I am thinking about selling my CLK350 Sport. I've had it for about 18 months and done a lot to it in that time to bring it up to the level that it is now but my fleet of vehicles is not really fit for purpose at the moment. We currently have this, a Mini Clubman S, my 2013 Mustang and BMW R1200R. The issue I have is that since selling my Mondeo we don't have a practical car in the family for family life. Having initially been convinced that the Mini was suitable for Claire and the children it is really very small. The CLK is brilliant for me for work etc. as I drive long distance and don't carry any equipment other than a laptop. I'm currently using it to drive regularly to Liverpool from Maidstone and it's a great cruiser as well as returning just over 35mpg on that run. For family life I really do need something bigger from a load carrying capacity point of view or at the very least folding seats for some of the smaller house renovation items. So here we are, I'm putting it on here to see if it is of interest to anyone before I make a concrete plan.

Let's start off by accepting that I have overpriced the car I think and here's why; the stereo. Basically I bought the car with an odd audio issue the likes of which even comandonline had never seen before. The amplifier is broken but not in the usual way, it plays audio but only the sub and the tweeters. I can tell you, it is an uncomfortable experience. This "forced" me to spend about £1300 on WiFi Apple CarPlay head unit and 8 channel amplifier to make full use of the Logic7 setup in the car and I can tell you, it is AMAZING but there's a good chance that the next owner will not place as higher value on this as I do so my intention was to remove these items and replace them with a cheaper head unit and sub amp then keep the parts for something else later or sell them etc. If it gets this asking price I'll let it go as is.

The late 350 Sports seem to be garnering a bit of respect these days and I feel that in the next year or two we will start to see a small increase in price, I was advised by a tech at my local indie to put it away for this reason. Nope, I like to drive it and so I use it as my daily and have done since last January. Being the latest of them pretty much you don't need to worry about the soft timing chain gears and this one doesn't have it's EML perpetually lit or coded out for that matter as so many 280's and 350's do these days. Yes the road tax is a bit of a bind but I look at it as if I was buying an early one, it's a couple of grand to fix the timing chain gears vs £600 additional road tax over 3 years, it's a no brainer, also I do a lot of miles so I get my moneys worth from the tax. All that money does go back into the roads doesn't it? Hmm.

KP09 DJD
Registered 29/04/2009
MOT 24/08/2021
4 Former keepers
2x remote keys,
115k miles (rolled over this week)
Huge history folder, and it's now on it's second service book.
I had the gearbox serviced at around 113k miles, I can't tell the difference to drive it but at least I have the peace of mind that it's been done.
Original build sheet (I think, all in German in a yellow wallet titled Important Vehicle Documents.
Chromite Black Metallic. It looks dark blue to absolutely everybody that's ever seen it! The hood is black.
Recent rear tyres, all four are excellent tread Goodyear Eagle F1 in the correct 225/45/18 and 255/35/18. One wheel has two very small chips (about 4mm) the others are completely unmarked. Yes, I was cross when I found them!
Roof has been recently thoroughly cleaned and treated, it looks fantastic and repels water like ceramic coating does on paint.

Feature highlights, full spec sheet at the bottom
Satnav, (removed but included)
Phone prep,
HK audio, subwoofer,
Electric, heated memory seats,
Electric steering column,
Autodim mirror inside and offside
Electric folding mirrors and other convenience features.
Power hood (they probably all have that)
Cup holder in the dash - the no cost option for a CLK that almost nobody knew about so it was never specc'd!
Parktronic Front and rear PDC
Witter detachable tow bar

I have fitted the digital climate control (original included), and reversing camera as the headunit has the input.

The headlights have Morimoto projectors fitted in them which are absolutely outstanding, there is a thread on this and a YouTube video that I did. Other than that, I think the car is stock, I like to update my cars a little but always ensure that anything done is reversible and the original parts are included for the next owner should they wish to return it to factory.

You will note that this model does not have the AMG badge stuck on the right hand side of the boot because, well, it's not an AMG so it's not supposed to have one and we've all seen enough BMW ///M badge crimes on the roads, it didn't have it when I bought it so that saved me from removing it and throwing it in the bin

As is, £5850 but happy to negotiate without the stereo equipment as stated above.

If you have an E63/C63 either saloon or estate that you want to part with or something interesting I'd be very happy to talk about the potential to PX this against it, I will have to put money to whatever I buy so I have cash to spend and I only have one V8 at the moment, surely they should go in pairs? 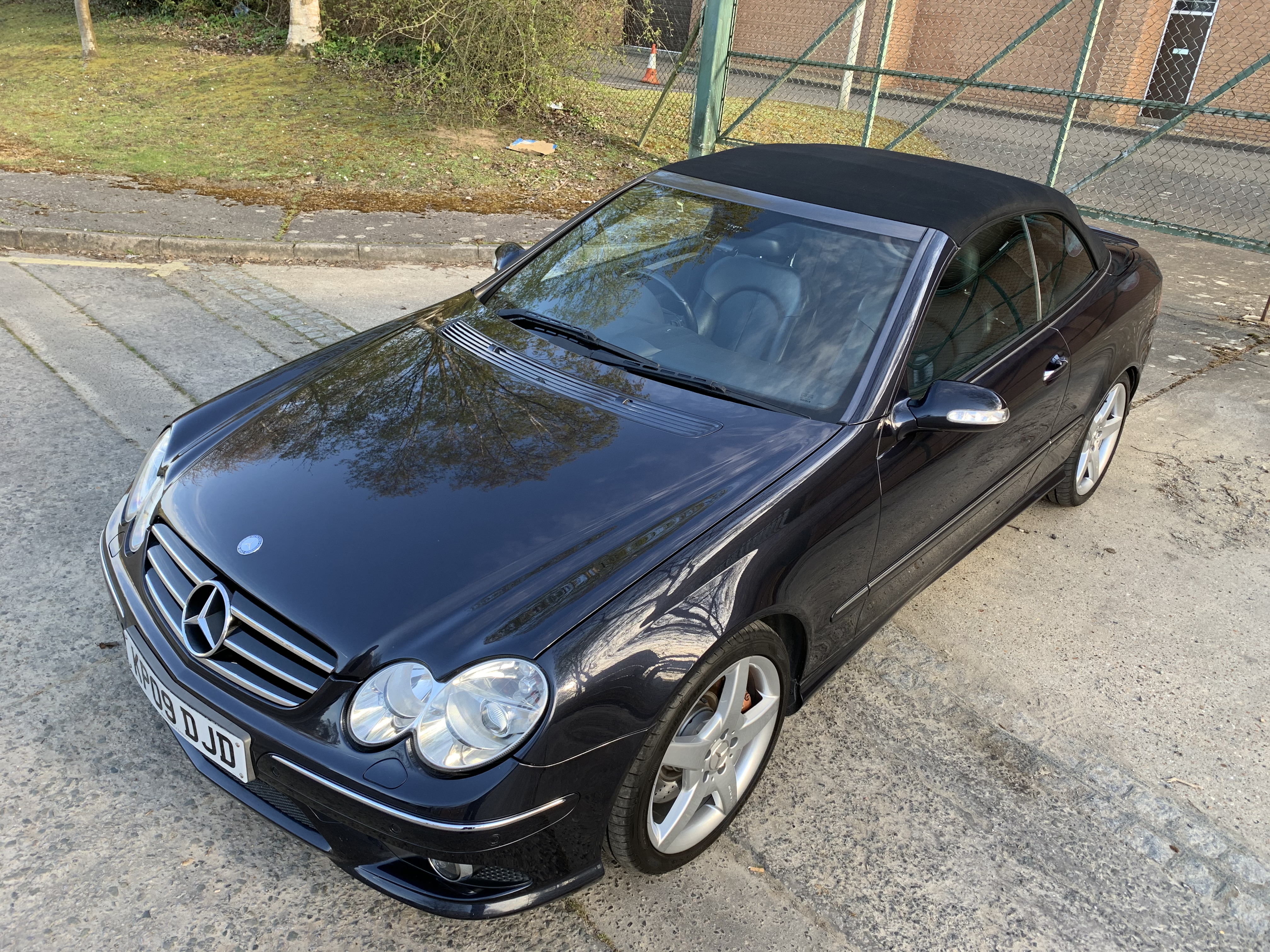 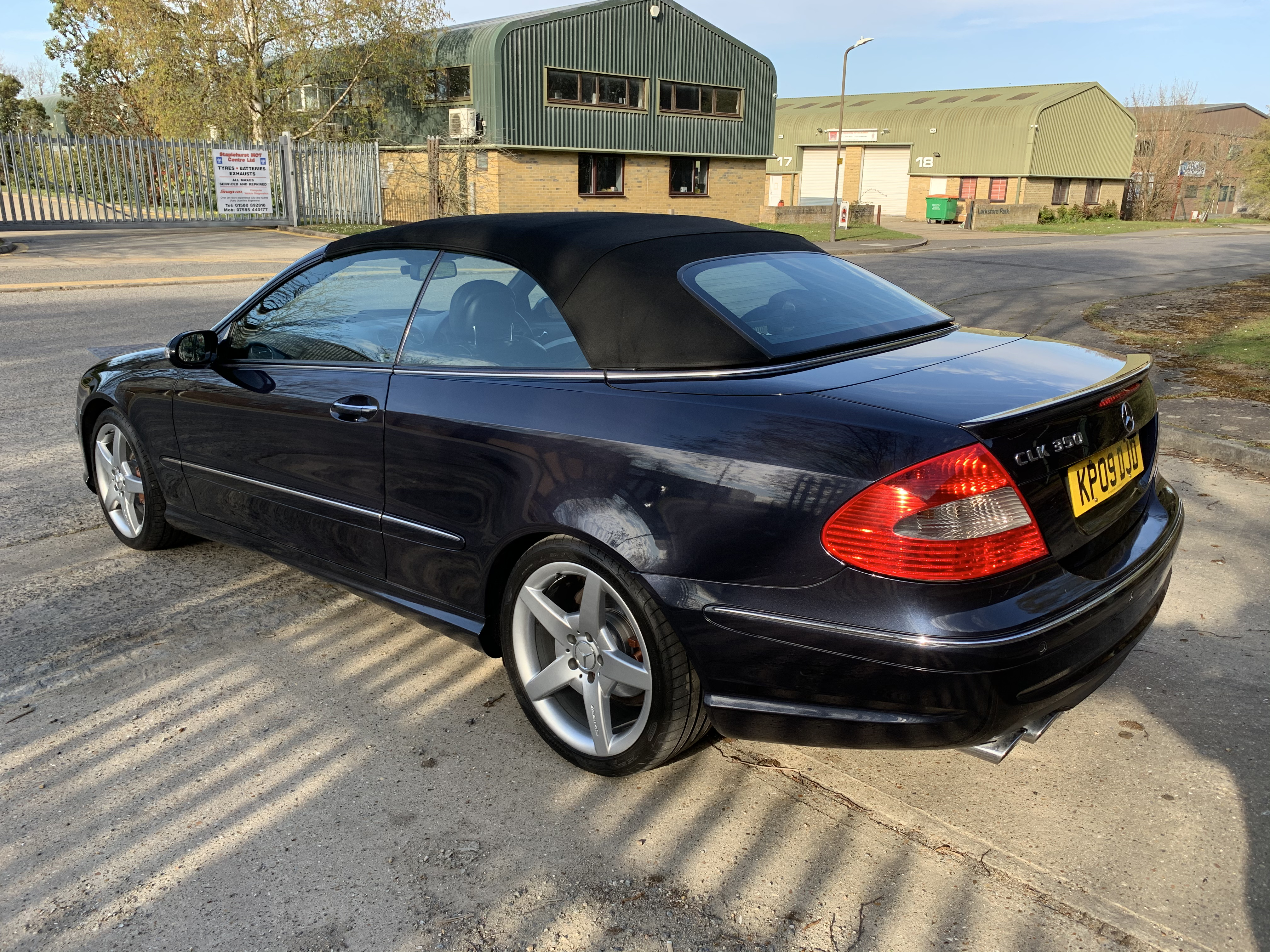 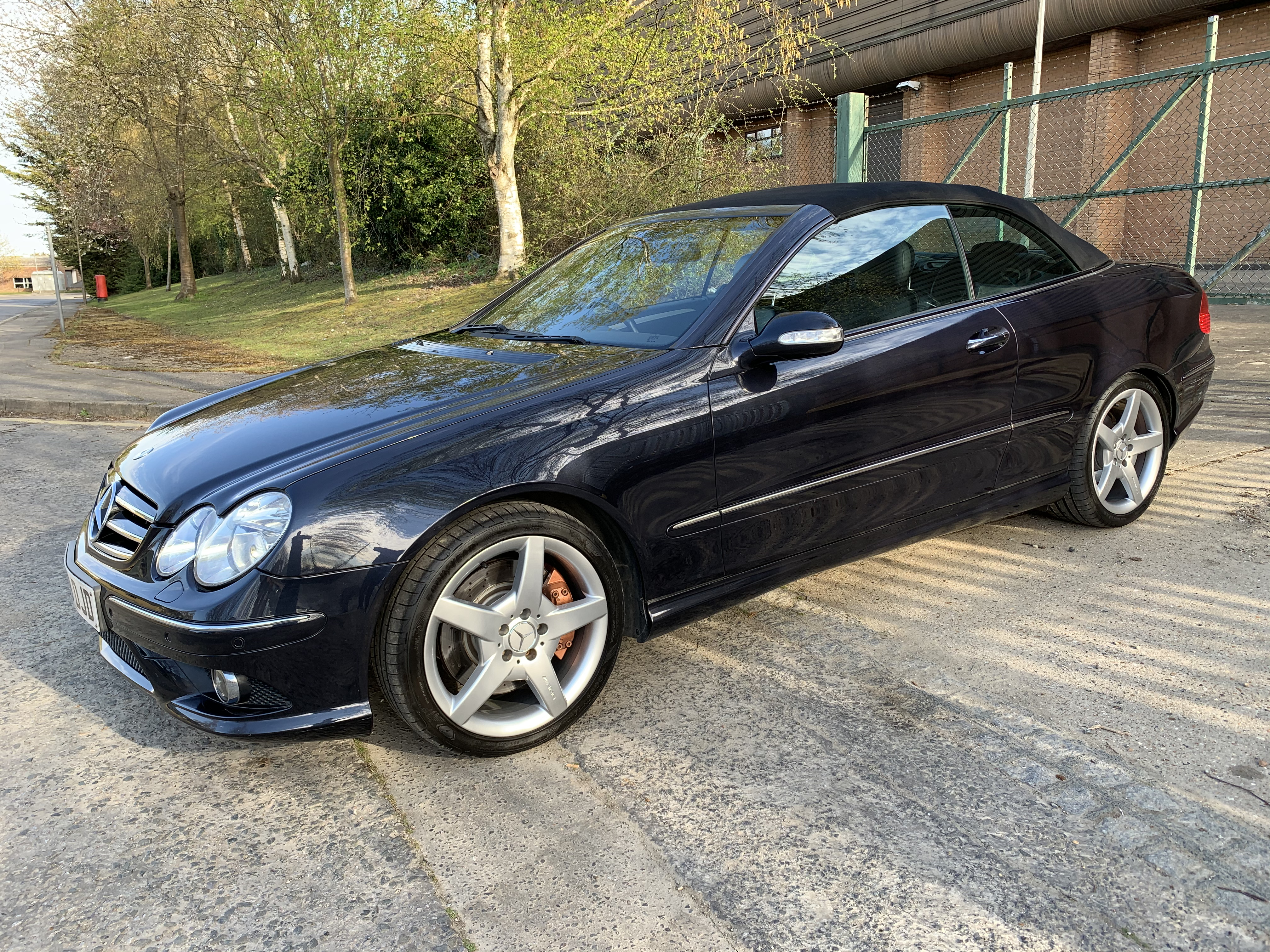 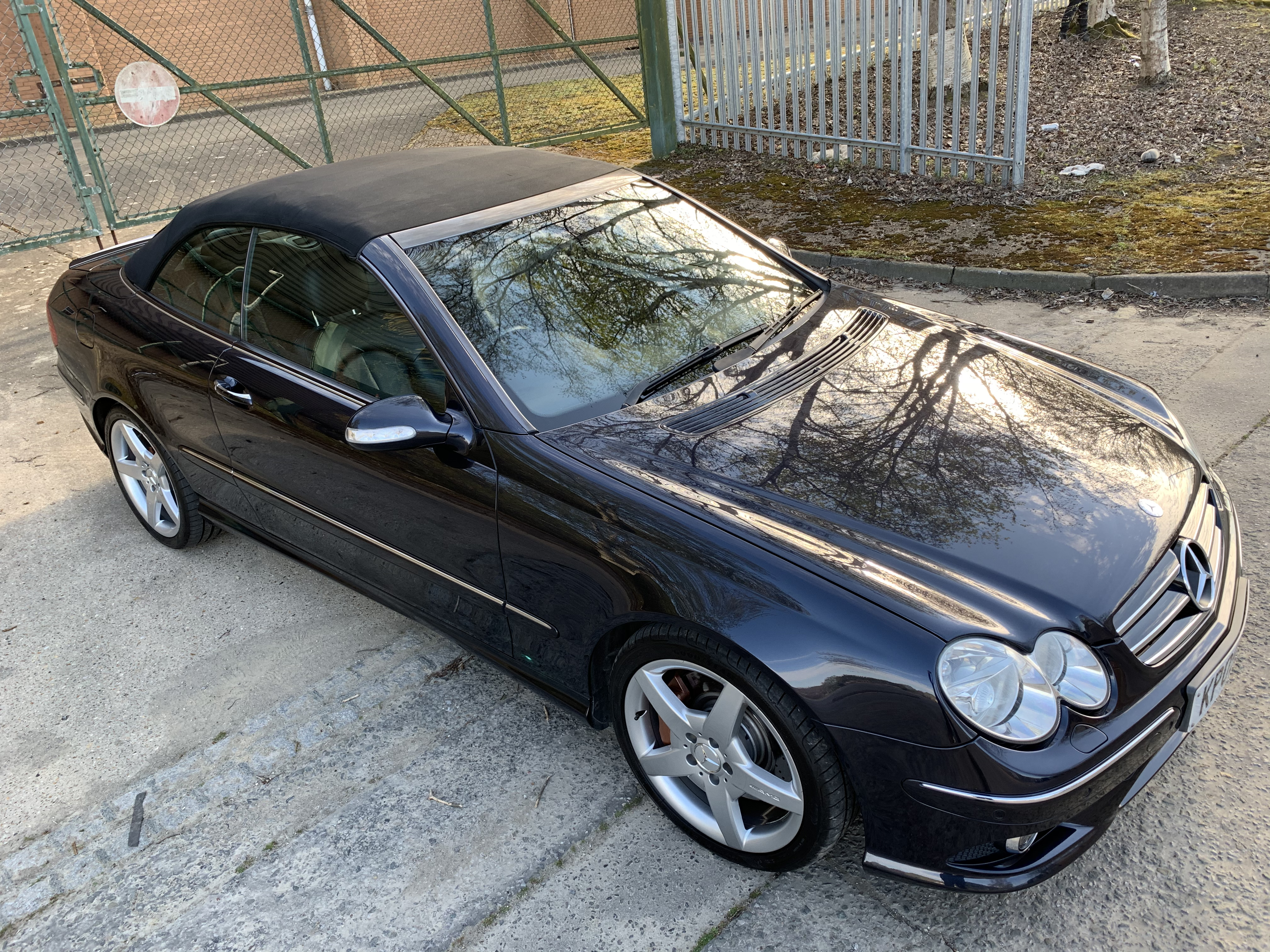 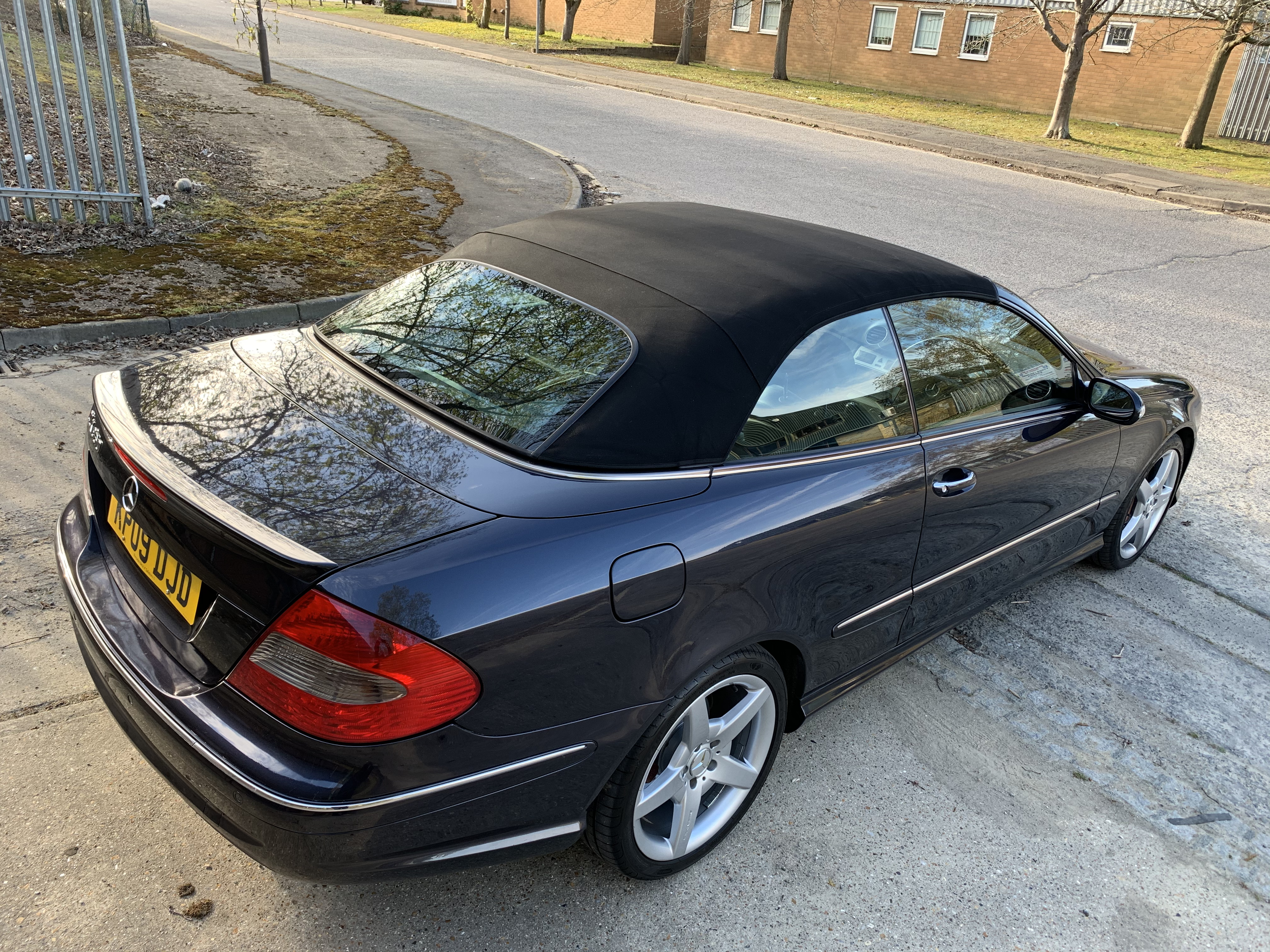 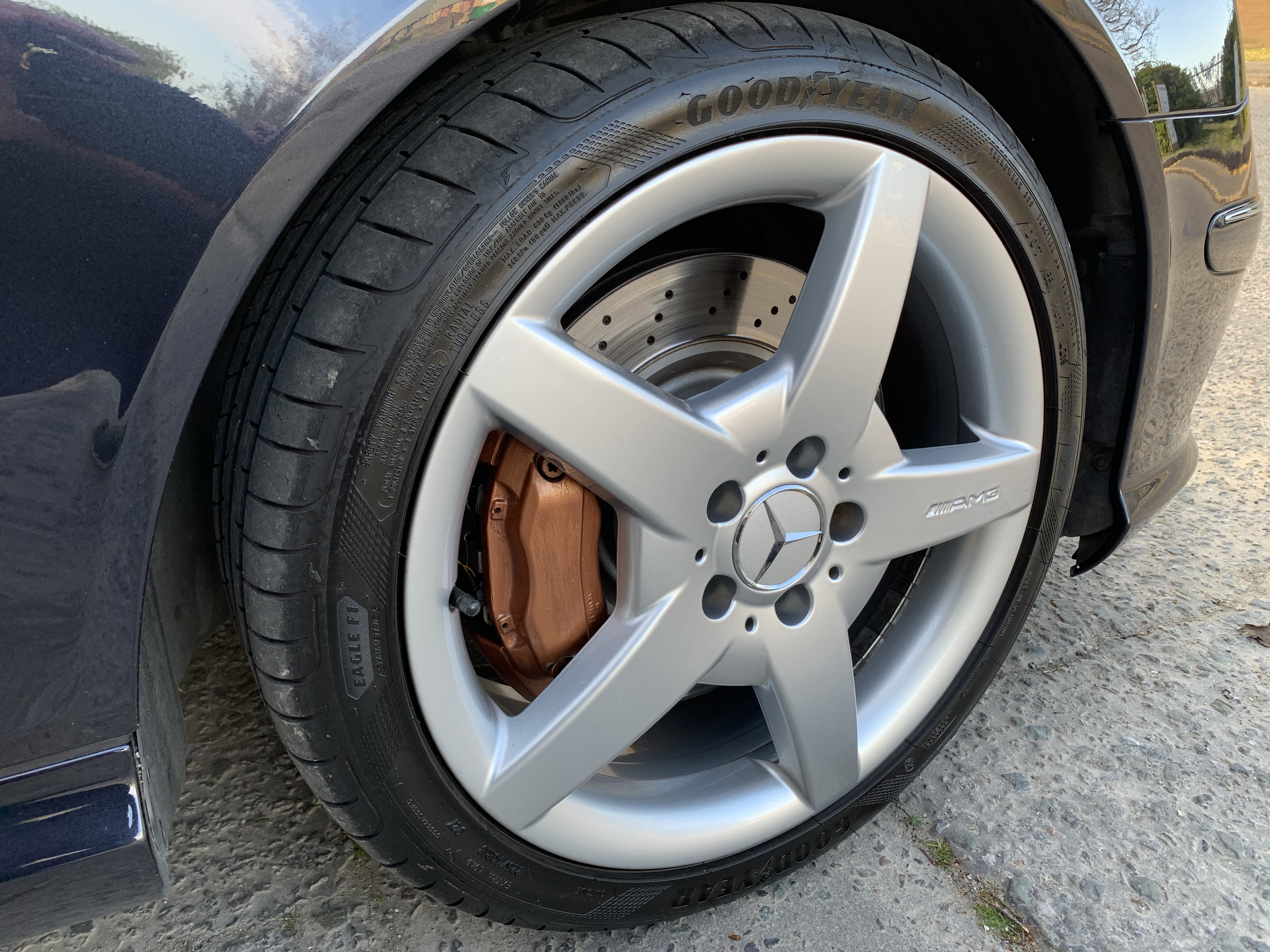 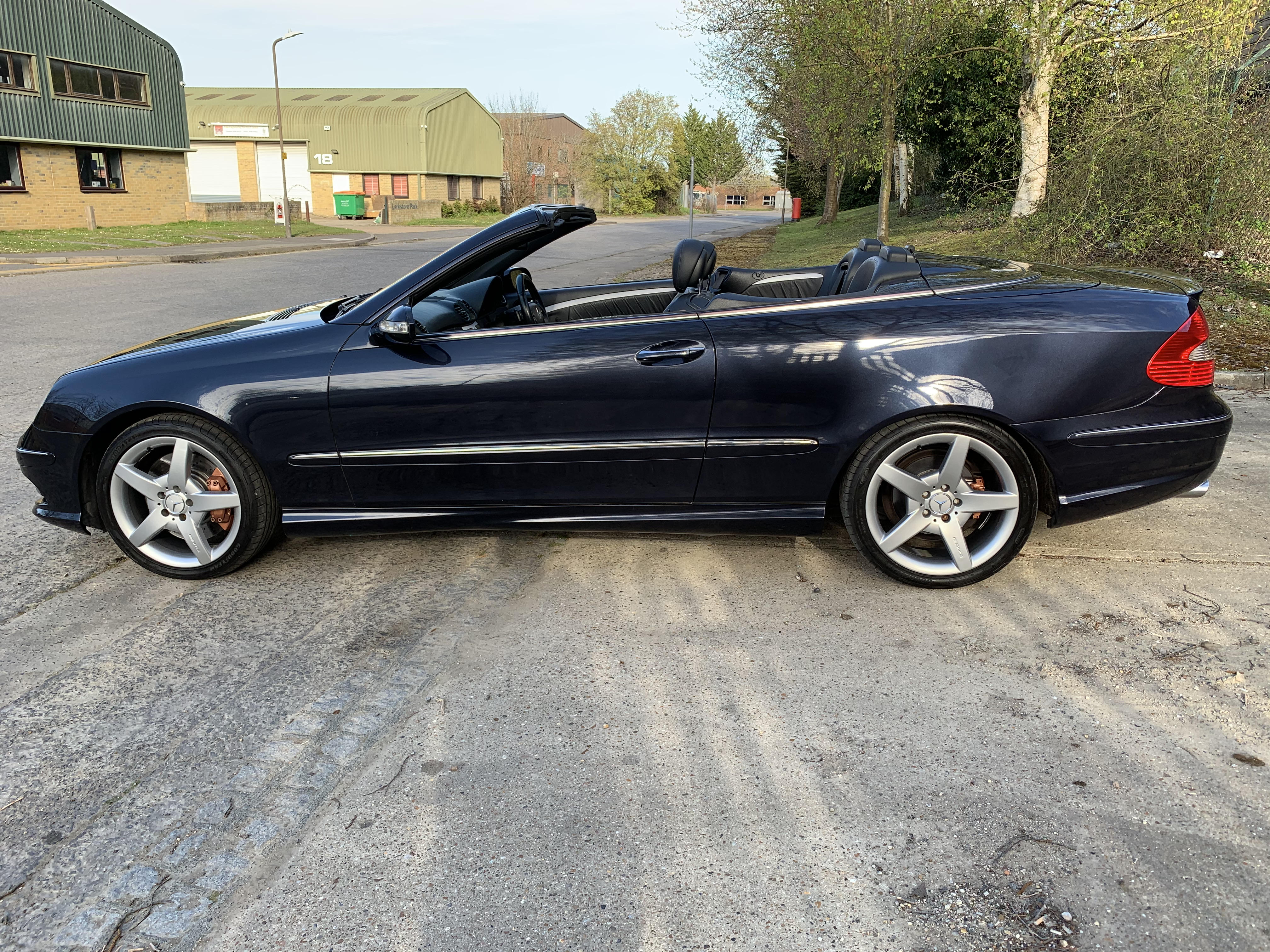 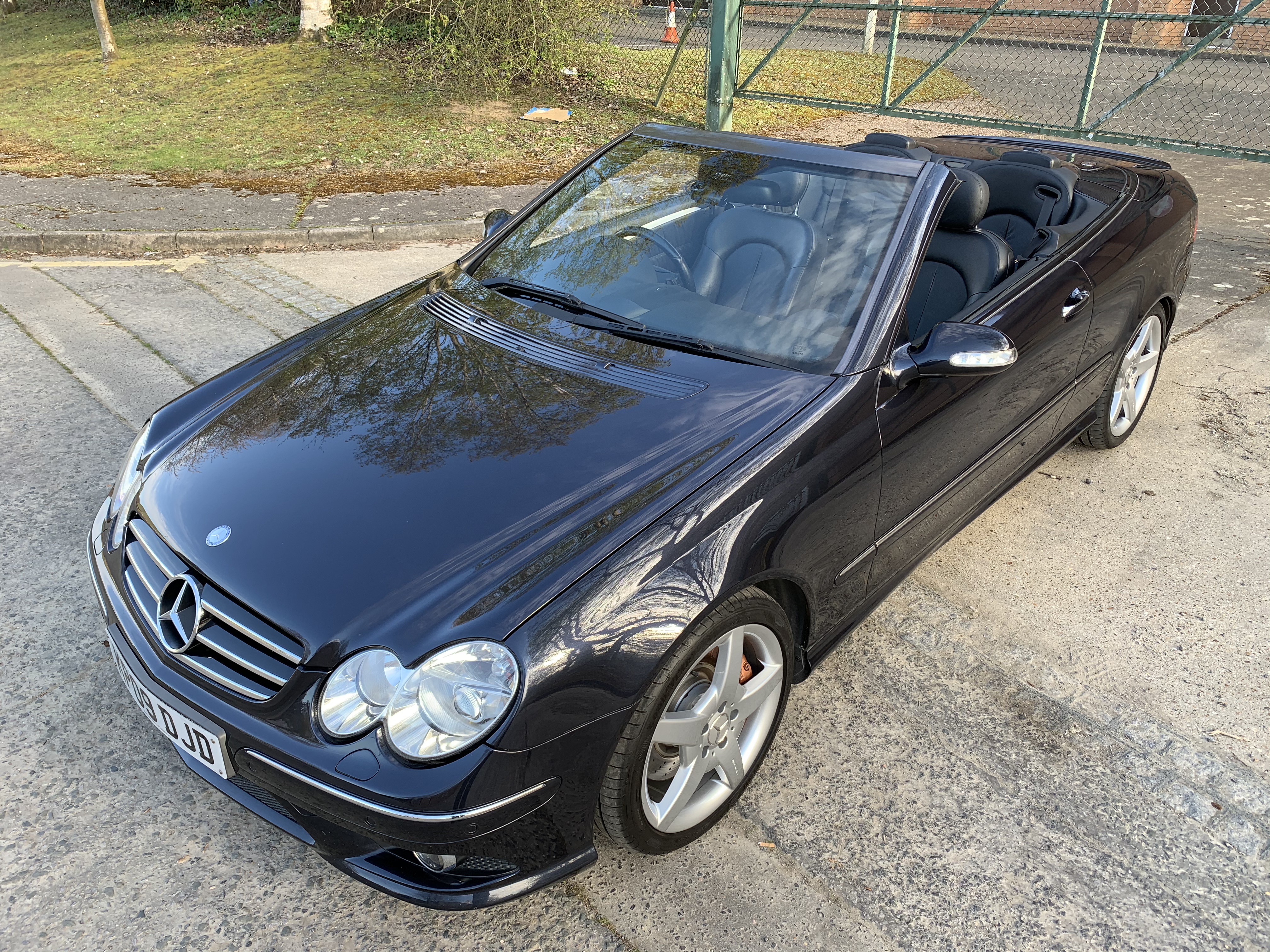 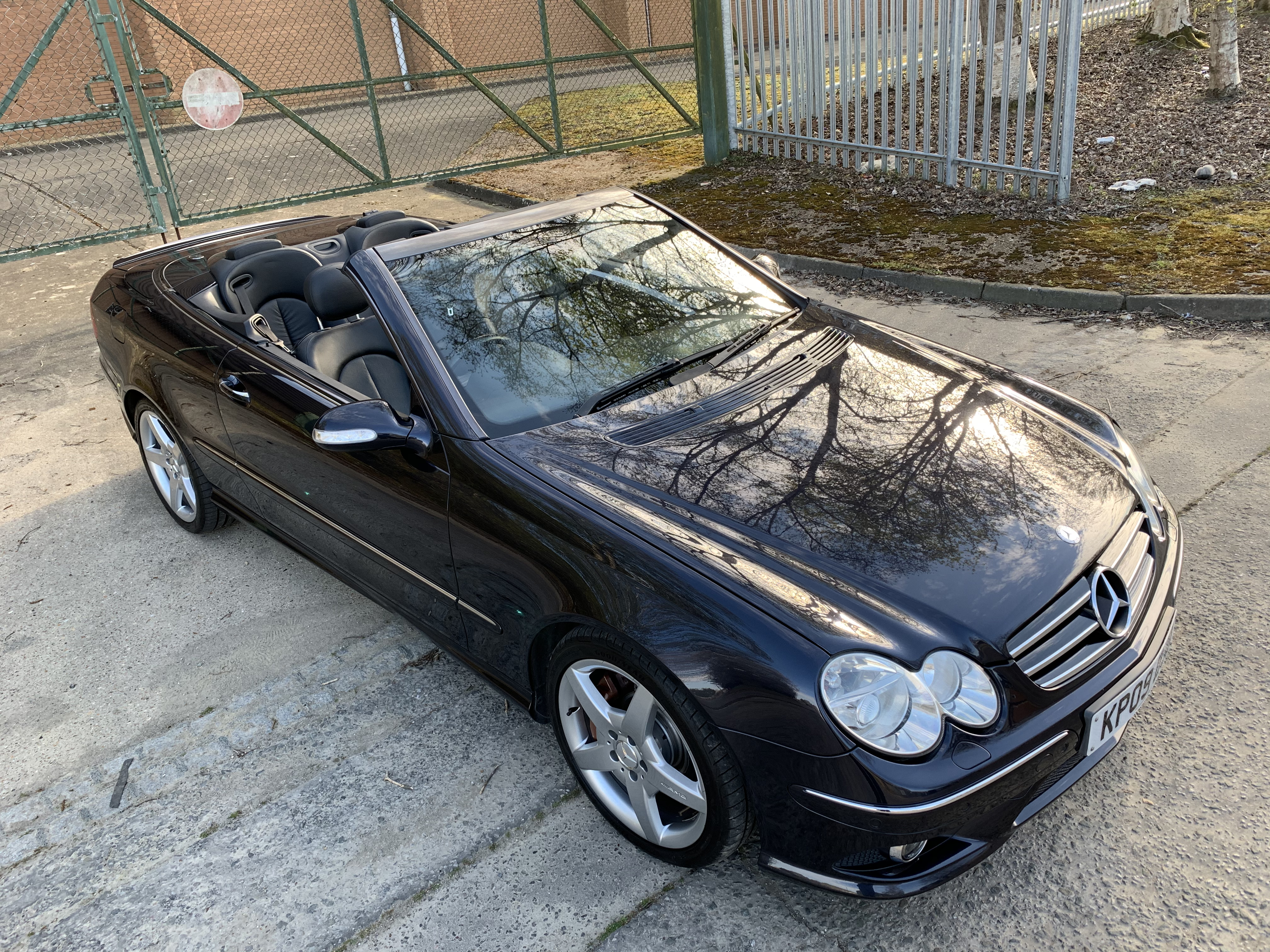 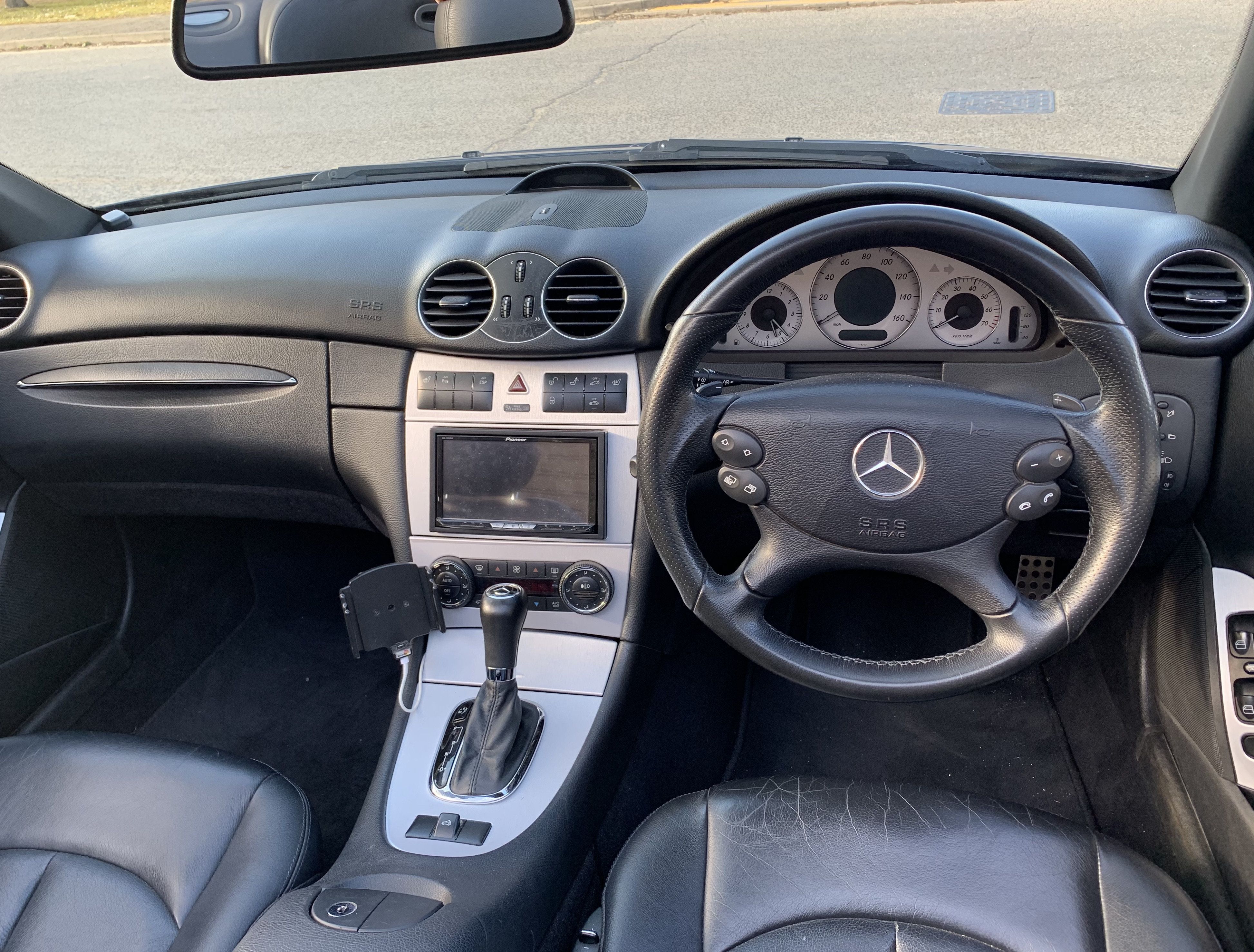 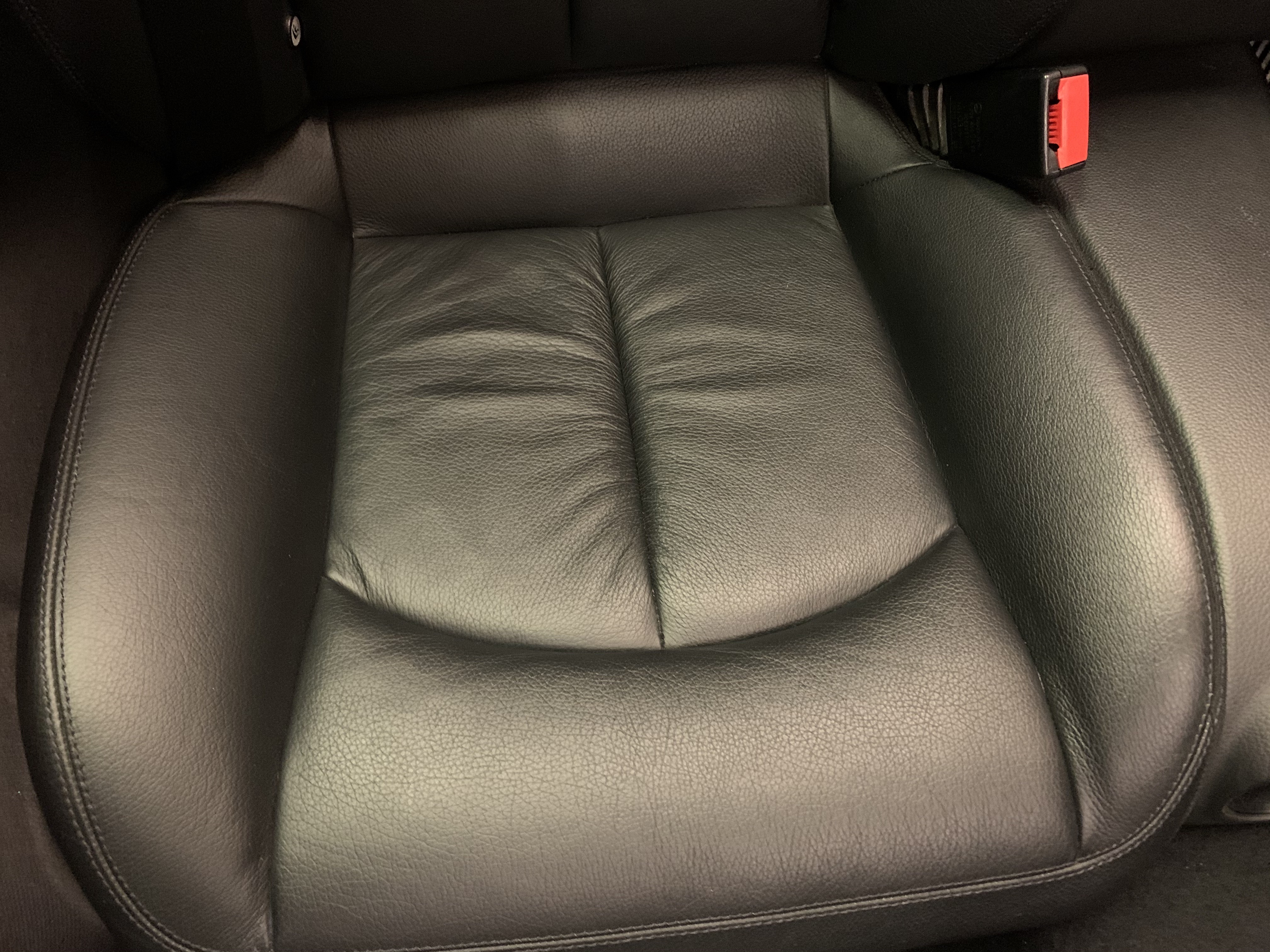