I went to view a 1990 C126 earlier today and whilst it had some rust on 2 of 4 wheelarches, I was more concerned about the rust under the rear screen.

The screen/seal had been replaced at some point as there was no delamination or milkyness.

As anyone had the under screen area repaired in the past 12-18m or so, and advise how much roughly it would cost. I'm aware internet quotes aren't ideal, however a ball park would be useful. I'm assuming its a very labour intensive job.

The seller admitted he'd used the boot to store wood for a wood turning hobby, so no surprise there's moisture/rust issues back there

thanks - i reckon the whole under screen panel would need replacing, even though only half was rusty (parked on an incline).

No water ingress from the seal due to it being replaced, however the boot seal was perished and the seller had been using the boot to store wood for a wood turning hobby (grrr!). Carpet was sodden and slightly mouldy.

So 2k ish for the rear screen area alone, + new front wing and 2 other arches bubbling - which kind of stacks up to around the current asking price

Note that the rear parcel shelf for SEC's has not been available for some time from MB due to the huge number of these that corroded. I imagine the stocks were exhausted rather quickly.

There used to be a repair rail available for the lower rear window but it's been a while since I bought one.
OP
OP
C

i've pinged Classic Preservation in Worcestershire an email for their thoughts - they must have done a few in their time as MB bodywork specialists.
OP
OP
C 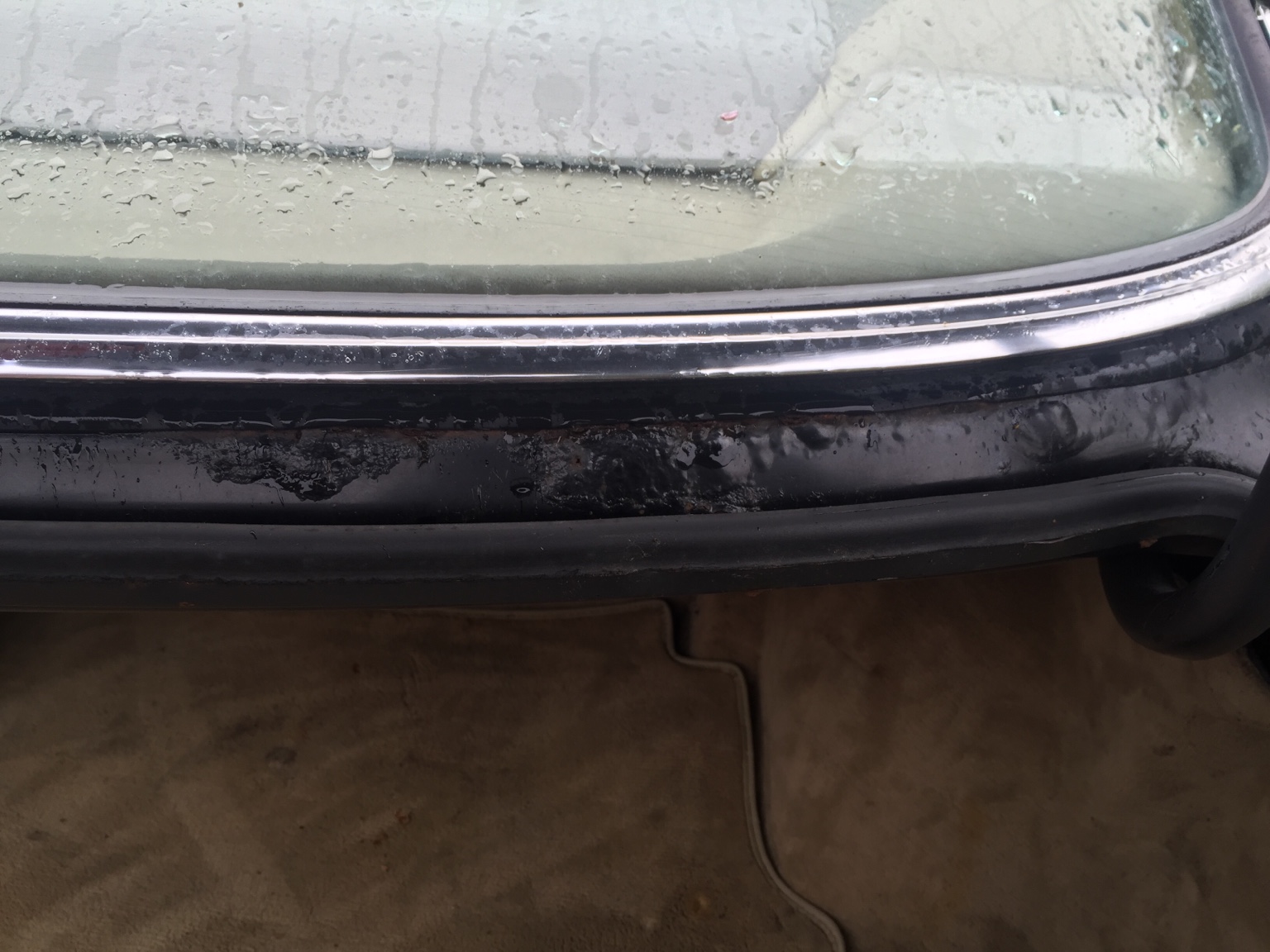 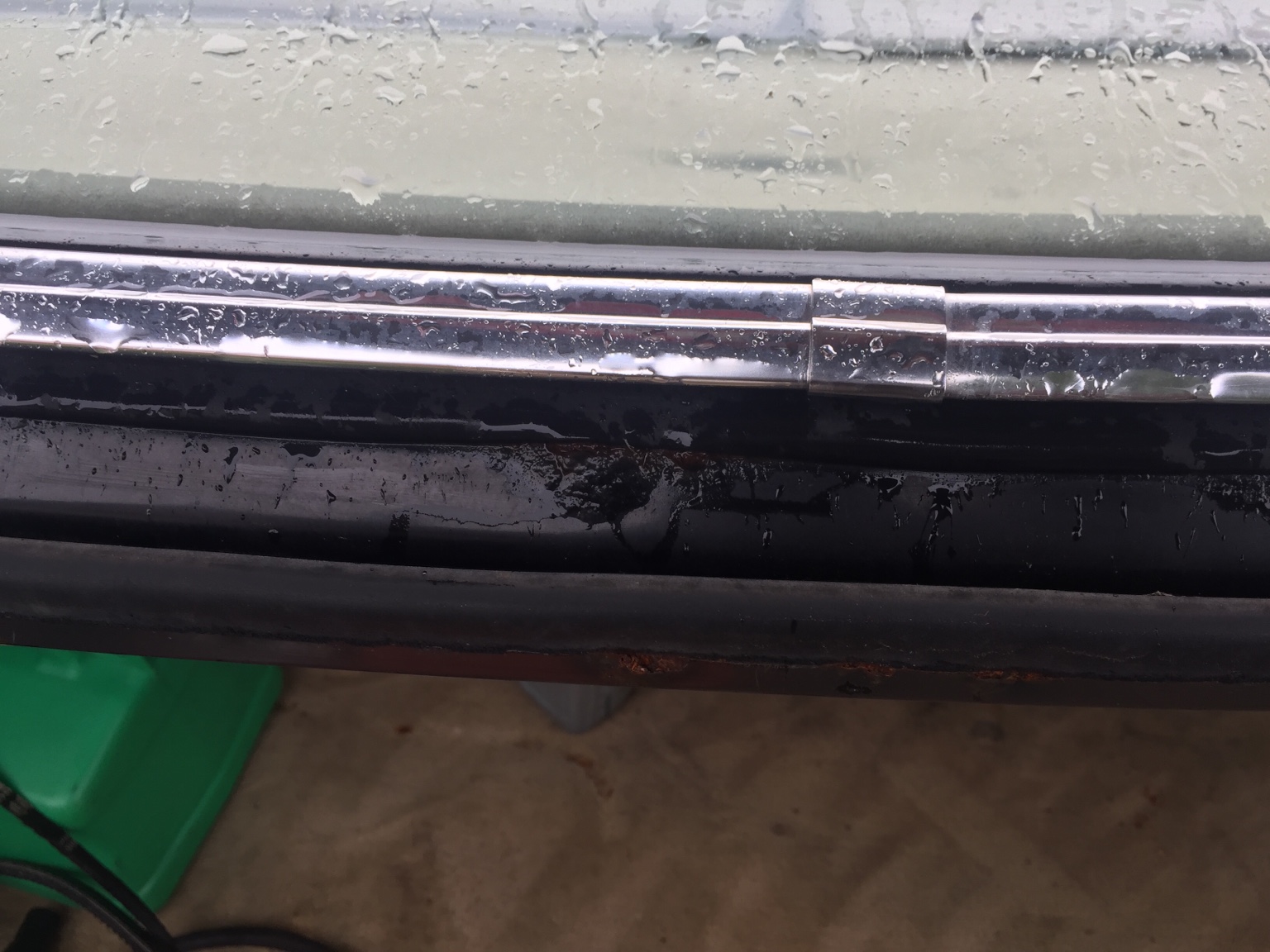 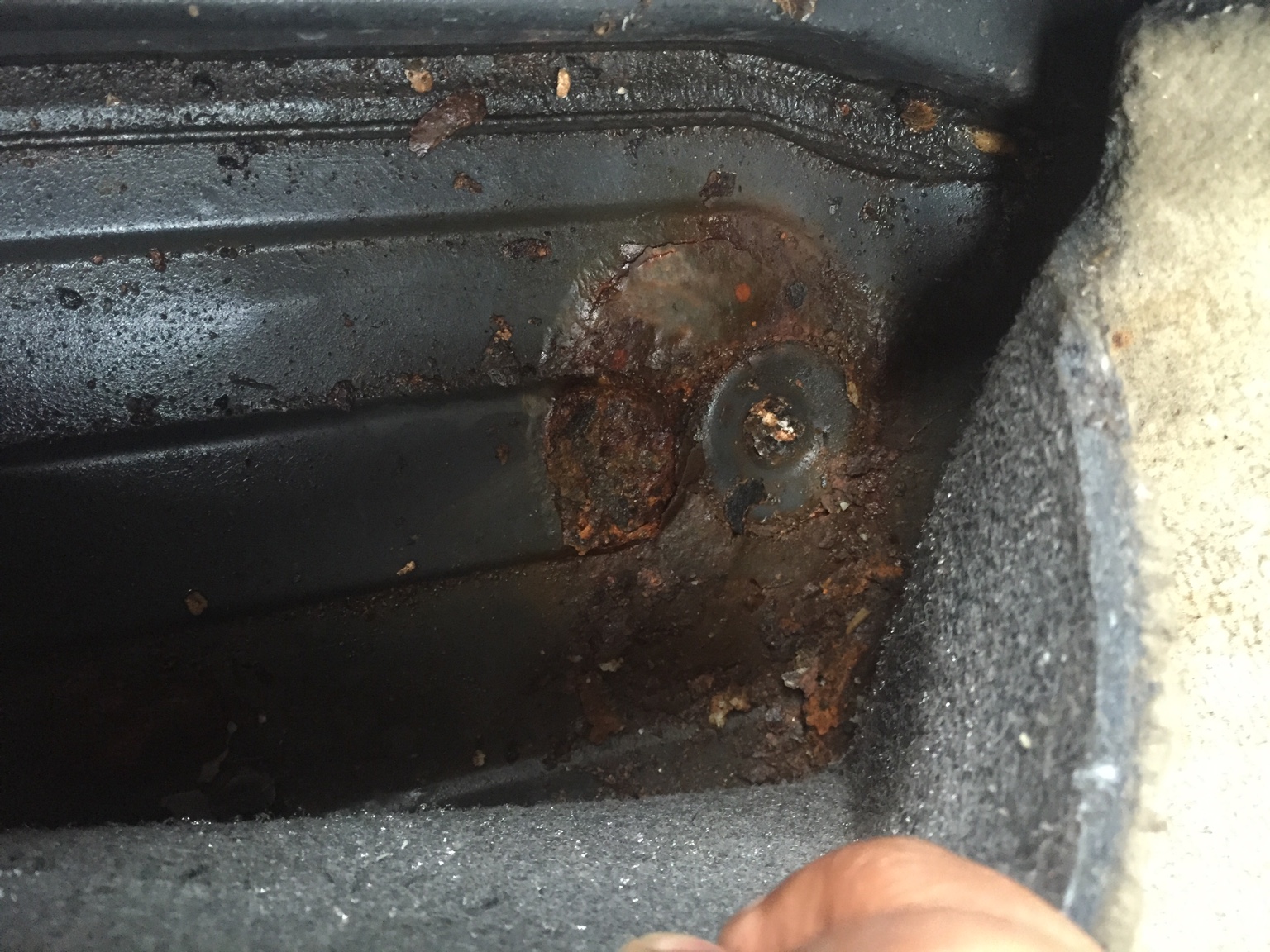 I do love 126s, but I'm certain the restoration cost will far exceed the value of the car - unless it's something special or of sentimental value, especially when a specialist restoration firm is involved.

The seller storing wood in the boot makes it sound like an unloved basket case. There are still well kept examples that occasionally turn up.
OP
OP
C

Agree it could be a mine field - no rush from my perspective.
OP
OP
C

Is this the correct panel? http://www.ebay.co.uk/itm/MERCEDES-...hash=item1a01ed7e4e:m:mFh7GYpr5sxmhycMa3IADrg

Yes that's the repair panel. It's just the tip of the iceberg though.
You must log in or register to reply here.