I have just swapped my interior trim panels for the nice birdseye maple panels, in doing so i used the benzwerks you tube video to see where the screws etc were located, and the tips for releasing clips plus things like how to reveal the screws in the heating vent panel etc

Along with the main panels, the video also covered the cup holder, and roller cover removal, however, their example was based on the earlier (pre 2005) model, and as such the removal procedure for the later model roller cover is not the same.

So, here's some pictures and description on how to remove that cover from the later model center consoles.

Firstly, my thanks to Graham, at PCS, because initially i was stuck, and didn't want to force anything, resulting in a phone call to PCS, and whilst he couldn't remember the exact procedure off the top of his head, he did point me in the right direction of removing the side mounted coin holder, in order to be able to move the front vertical panel into the storage compartment rather than trying to lift it up.


So, firstly, here's what the assembled unit looks like, with the top trim cover removed.....

As you can see, the roller cover is restricted by the front panel, this needs to be removed prior to trying to slide the cover out.

First thing to do, is remove the rubber cup holder shaped insert at the bottom of the hole, it should pull straight out, however (as with mine) if someone has spilled any drink in there, it may be slightly stuck! - use the tab to pull with pliers if need be!

In these pictures, you can see the front of that panel, viewed from the gear shifter perspective......

Once the coin holder is out of the way, you can release the 2 clips at the front of the panel that clip to the center console, and then fold back the panel to allow the roller cover to slide out, alternatively, you can completely remove the panel as it is only fitted at the bottom utilising a slot in the lower panel and tabs.

Refitting is simply a reversal of the removal process, only difference i found was my wood cover didn't slide back quite as far, so the coin holder i had to put in at an angle then twist into position before sliding it down and it clicking into place.


My apologies for splitting this over 3 posts, but apparently we now have a ridiculous 6 image limit per post, which for how to threads is too restrictive, and is making me less inclined to do the folding mirrors fix post i am working on
OP
OP

looks like the image links got killed so i'll attach them instead, in the order of posting (hopefully!) 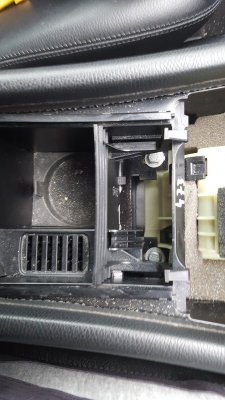 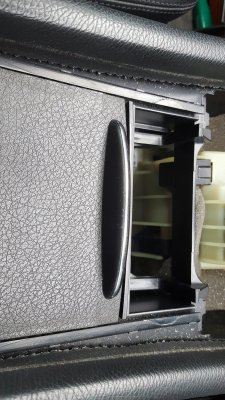 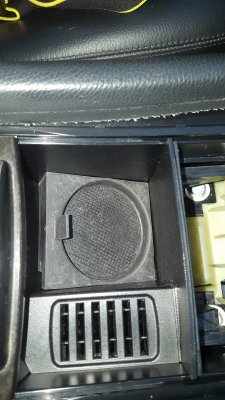 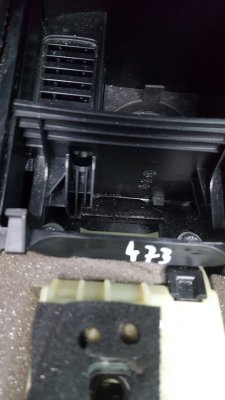 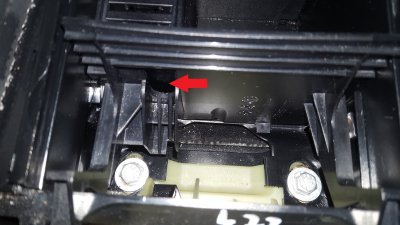 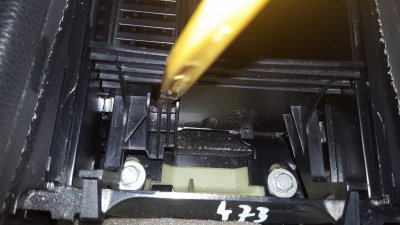 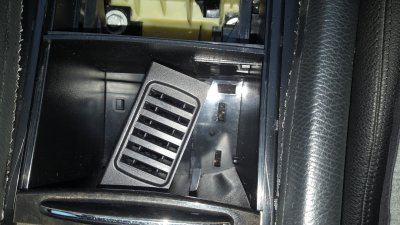 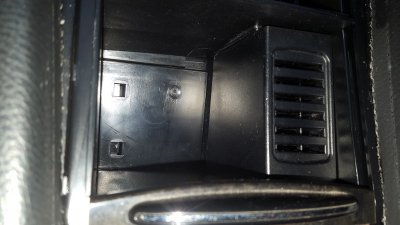 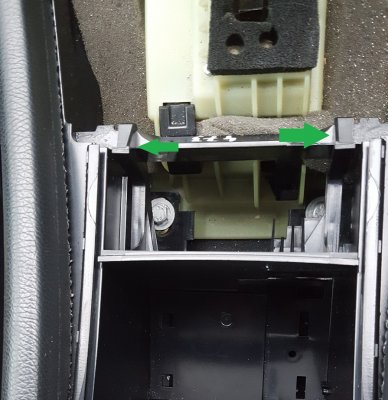 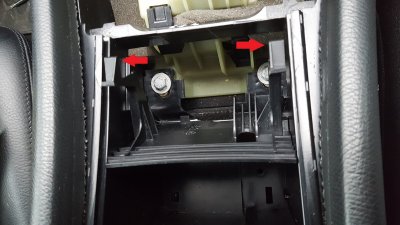 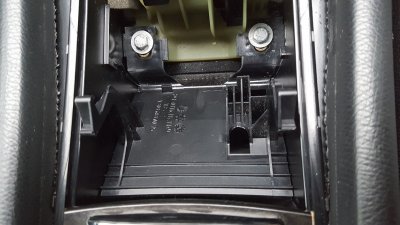 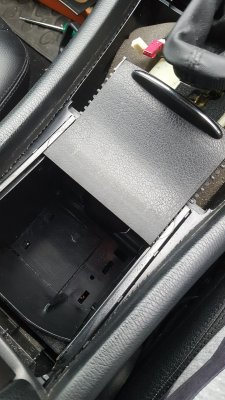 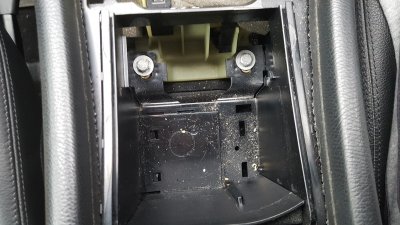 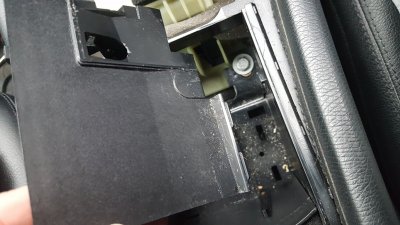 What have you put in this space instead of the coin holder?
You must log in or register to reply here.