Hey guys, bare with me for the background on this.
My inline 6 has 260k miles. One day she was fine, the next morning I have a loss of power and a CEL. She runs ok but no boost when you hit the pedal. It's never gone into limp mode that I can tell; I can drive it at 80MPH on the road but with no real boost.

At the time the codes were:
P0243 - Turbo wastegate malfunction
P2009 - fuel water content sensor.(fuel filter)
P0489 - Exhaust gas recirculation control short to earth
P0102A - Mass or Volume Air Flow Circuit Low Input
The descriptions are what I got off the web but I'm not 100% sure for my car.
I put a new MAF on but no change.

I found that fuse F44 was blown and I replaced it. It blew again. Replaced the fuse and took the linkage off the turbo actuator to see whether the Turbo was locked up or whether the actuator was. Both were moving ok. After replacing the fuse, all the codes above went away.

I put the linkage back on and when I start the engine, the actuator pulls the lever down for a few seconds and then pushes it all the way up. I took it on a test drive and I still don't have the thrust I used to have when you hit the gas. Since then, p2015 started showing up. Some have suggested that the intake shut off valve (I think this may also be called the swirl valve/motor as well) is bad. I can move the linkage on the swirl vanes and they move fine; the spring return easily takes it back to the resting position. When running, I don't see those moving when I rev up the engine but I'm not sure when they are suppose to move. I pulled the EGR out and it looks pretty good; not wet or gunked up.

I'm trying to figure out what to do next. I still suspect the turbo or actuator because of the blown fuse but the fuse is no longer blowing. All I did was take the linkage off the turbo and allowed the actuator to move freely. After putting it back on, it seems like it's doing what its suppose to. When disconnected, the turbo arm moves so easily that it makes me suspicious - almost like its not connected to anything inside the turbo. I've never moved it before so I don't know how its suppose to feel.

Getting 2006 W11 inline 6 CDI help seems hard to come by; everyone seems to talk about the V6 so I really appreciate any help from the team here!!

IL6 turbos are not problematic.
If you've no diagnostics to hand, try bypassing the flap motor with a 4700 Ohm resistor. Just unplug motor and insert the resistor into the plug connector.
OP
OP
M

a111r - I pulled the swirl motor connector off from the bottom of the engine - pain in the butt. It has 3 pins on the connector. Which pins do I put the resistor on? Looks like a brown, white, red wire.
I assume there's no better way unless you remove the whole intake??
OP
OP
M

Team - I removed to connector from the Swirl motor and put a 4.7k ohm resistor on the red and white (maybe gray) wire. I don't know if that's correct cause I couldn't find the data for a 3 pin connector.
I noticed the Turbo seemed to really be working when I revved up the engine. Took it down the road and she ran great. Then it blew F44 within 5 minutes - the one that was blown when all this started. Of course I get several codes that I reset when I got home. Back home, I put another fuse in it and it did NOT blow. I ran it a while in park, exercising the turbo and it seemed to work fine.

So what's the new prognosis? With the swirl motor disconnected she blew F44, but 30 minutes later it doesn't. I don't have a circuit diagram to see what all F44 supplies power to so I can't tell. But for sure, when the resistor was in place, the car ran as it should for a few minutes - but then blew a 15 and 20A fuse without the swirl motor even being connected. I suppose it's possible that a wire somewhere is rubbing against something metal but everything seems in place. 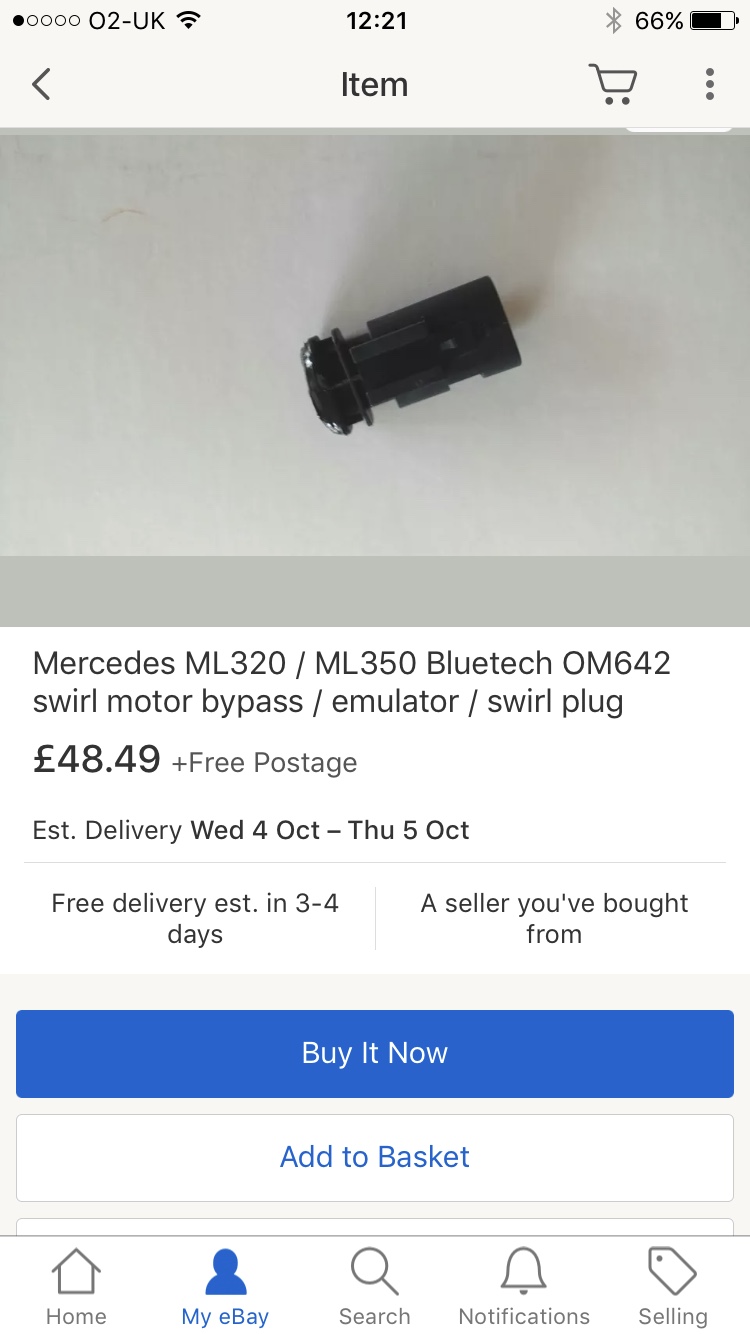 I put one on today and power is restored


Sent from my iPhone using Tapatalk
A

Like I mentioned on the other forum, I think you need STAR to get an accurate fault code list download, you can test the actual values and all those components via actuations without taking them apart.

All you are doing is guessing or hoping someone will provide the magic answer. Fixing cars doesnt work that way. Fault - Diagnosis - Cure. To diagnose, you need the right tools, the correct information and test procedures and that will give you your fix.
You must log in or register to reply here.