Spotted In The Scrapyard.

This is the last one.

In the centre is a Standard Vanguard which is on a 1964 "B" plate yet production had finished the year before. They were apparently popular cars with the MOD, particularly the RAF, so this one may have done a few years with the Colours before being de-mobbed and acquiring a registration plate for that year. 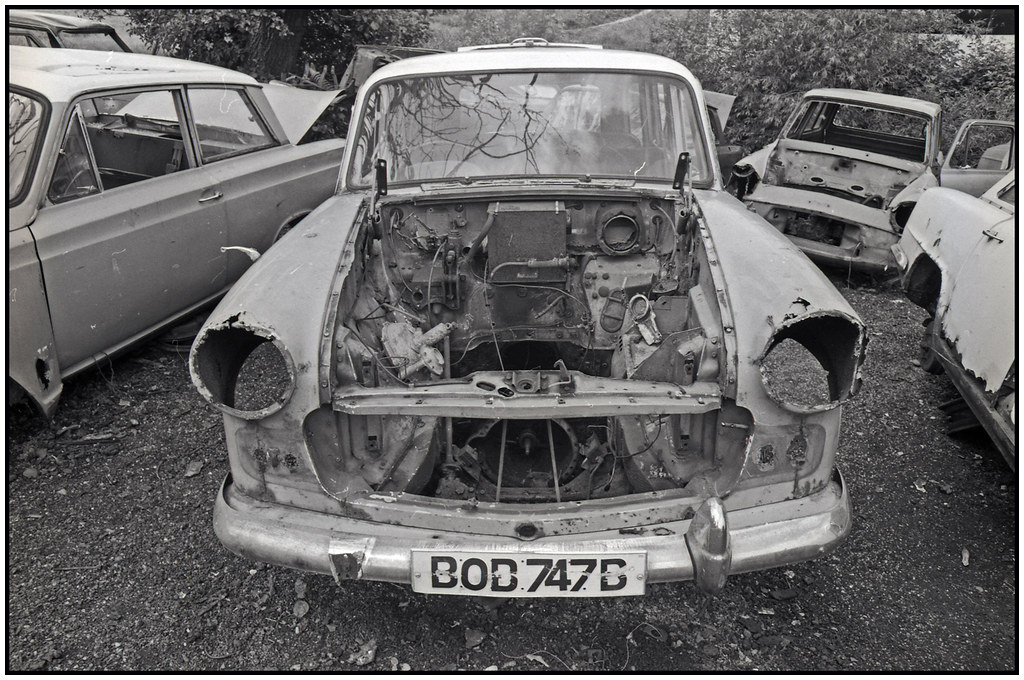 To the right is a very rusty Triumph 2000 Mark 1 and behind that sits another 105E Anglia.

The Mark 1 Cortina on the left has a dent in the roof that houses a puddle and the front wing is rotten and hanging off. However, despite probably being a base model, it would be much sought after today as it's the two-door version and would be snapped up for conversion into a GT or fake Lotus.
Last edited: Nov 19, 2019
T

I suspect the Vanguard was popular with the MOD because they fetched a huge discount when bought in bulk. They were dreadful cars and totally outclassed by the new wave from 1959 on.
OP
OP 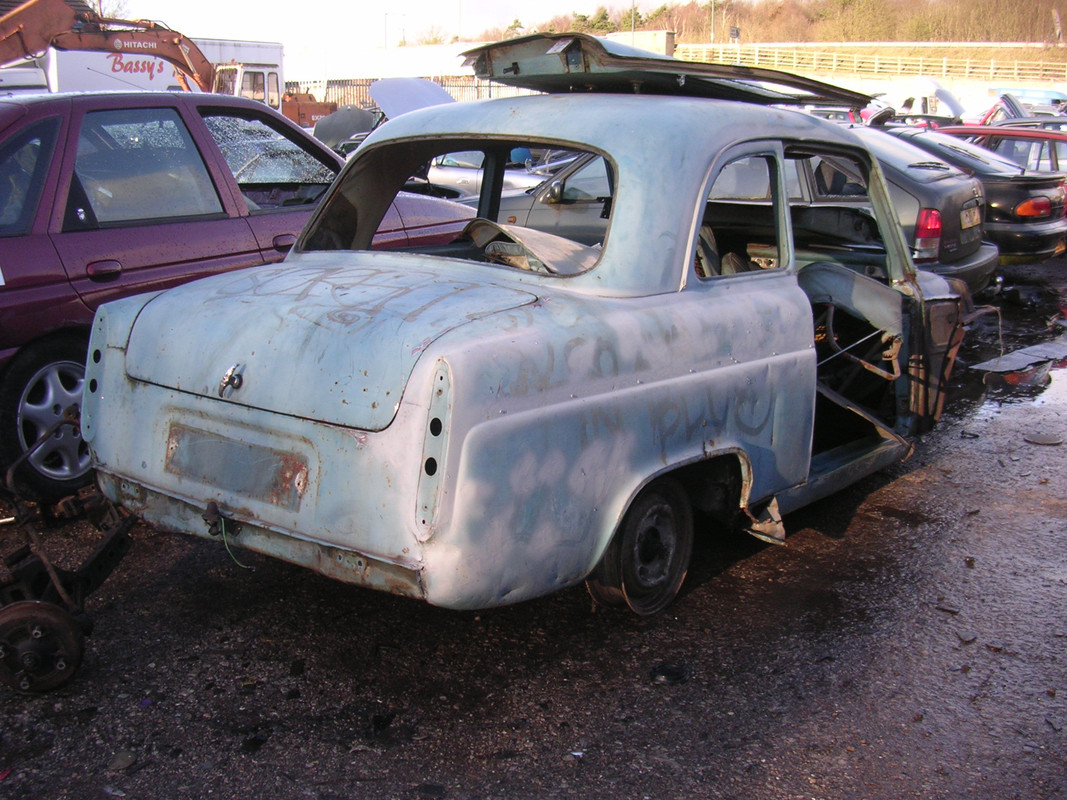 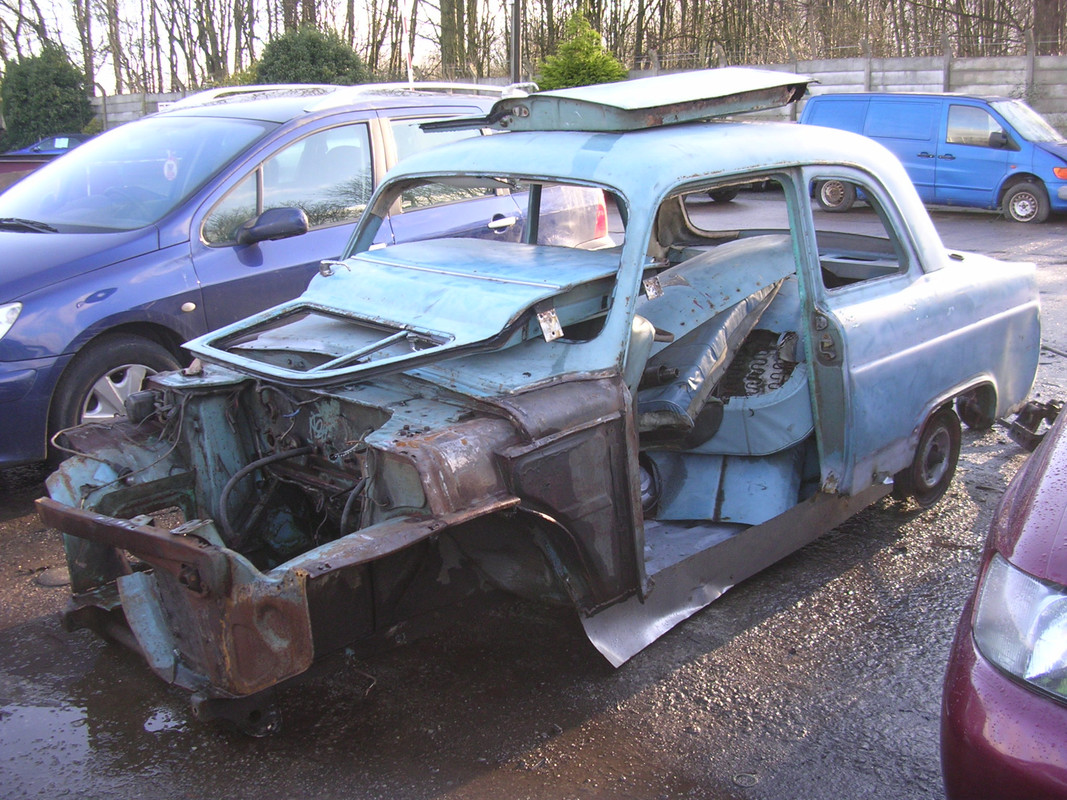 Scott_F said:
This is the last one.

Not quite a scrapyard but certainly not on the road. Blurry photo taken with a Samsung while passing the yard on a speeding Edinburgh tram. 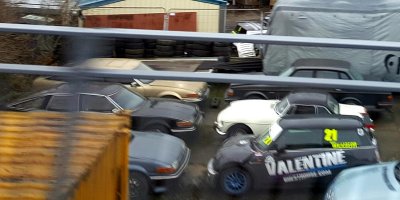 Obviously a Rover SD1 supporter with three sitting there.
J 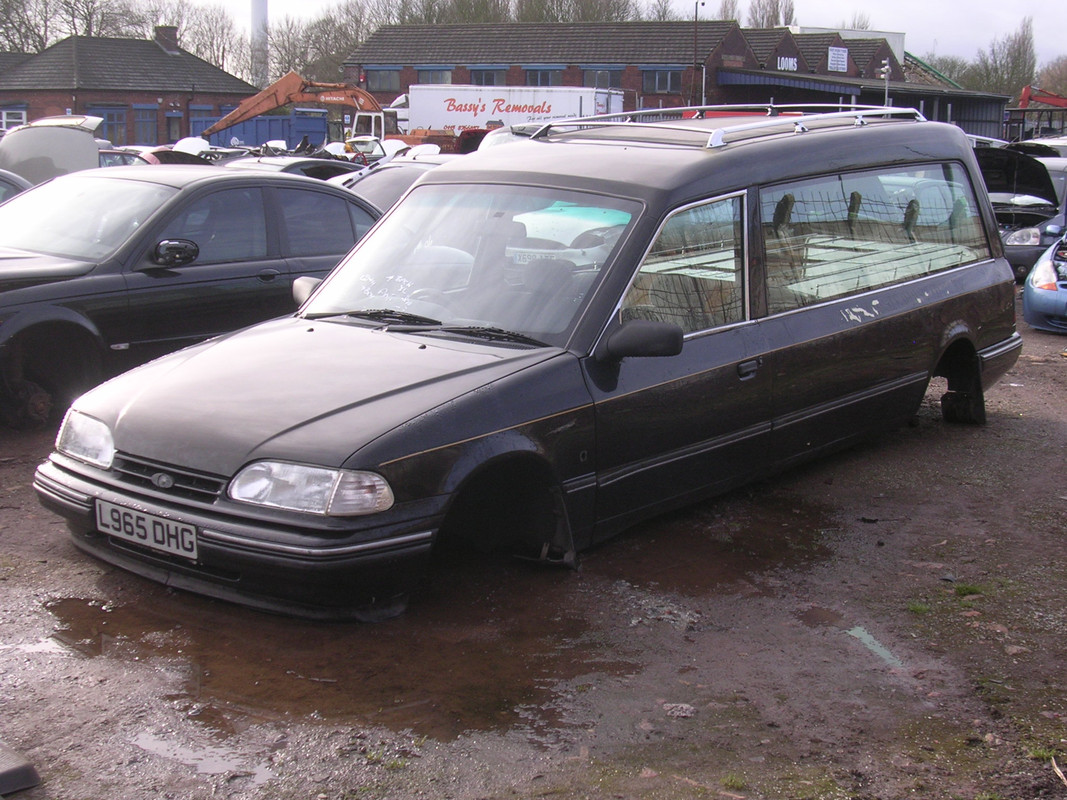 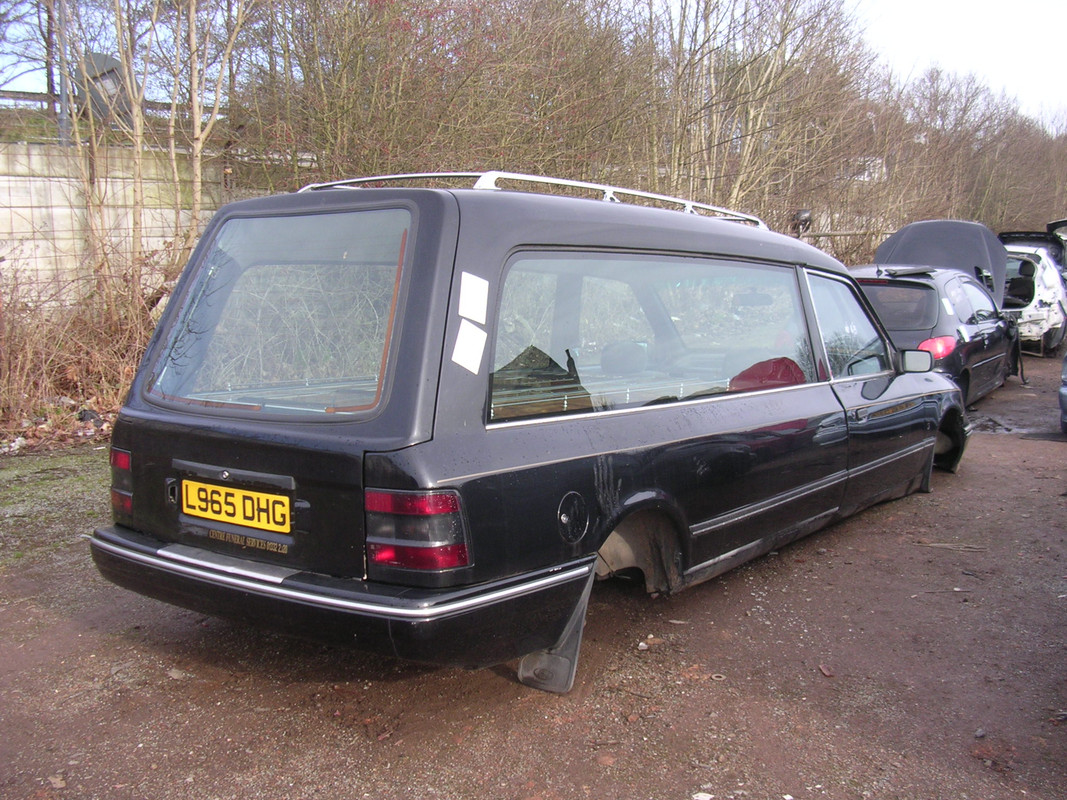 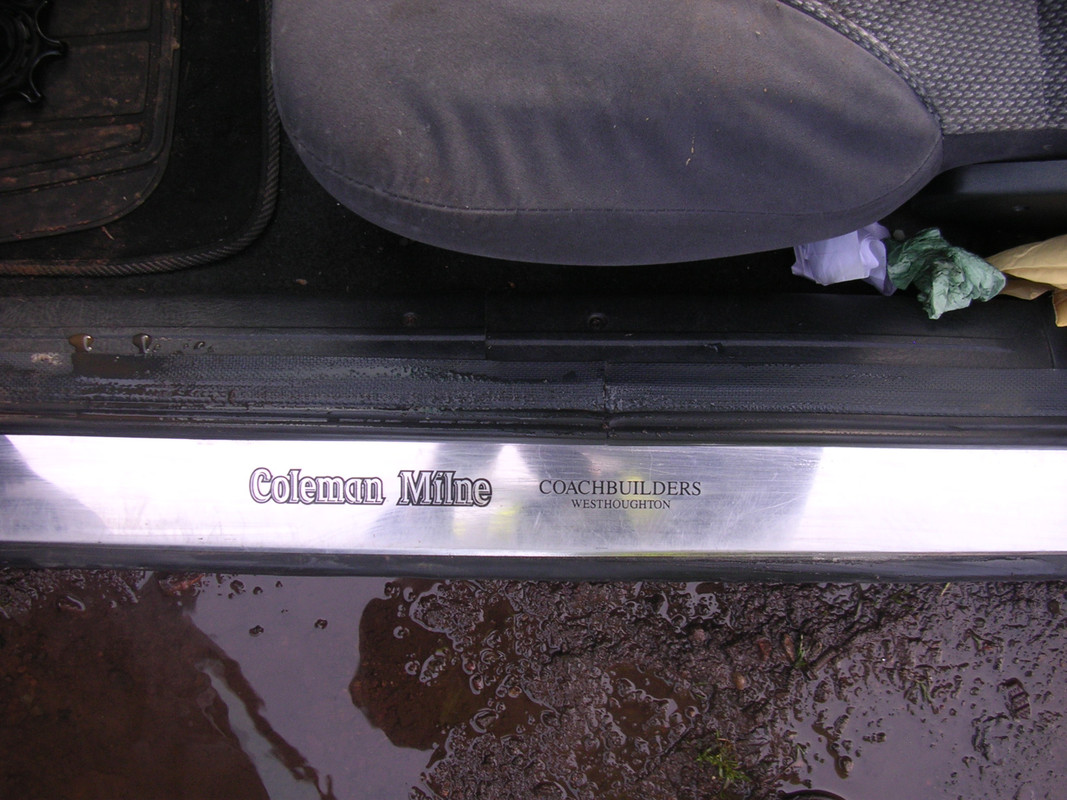 And plenty of room to stretch out in the back: 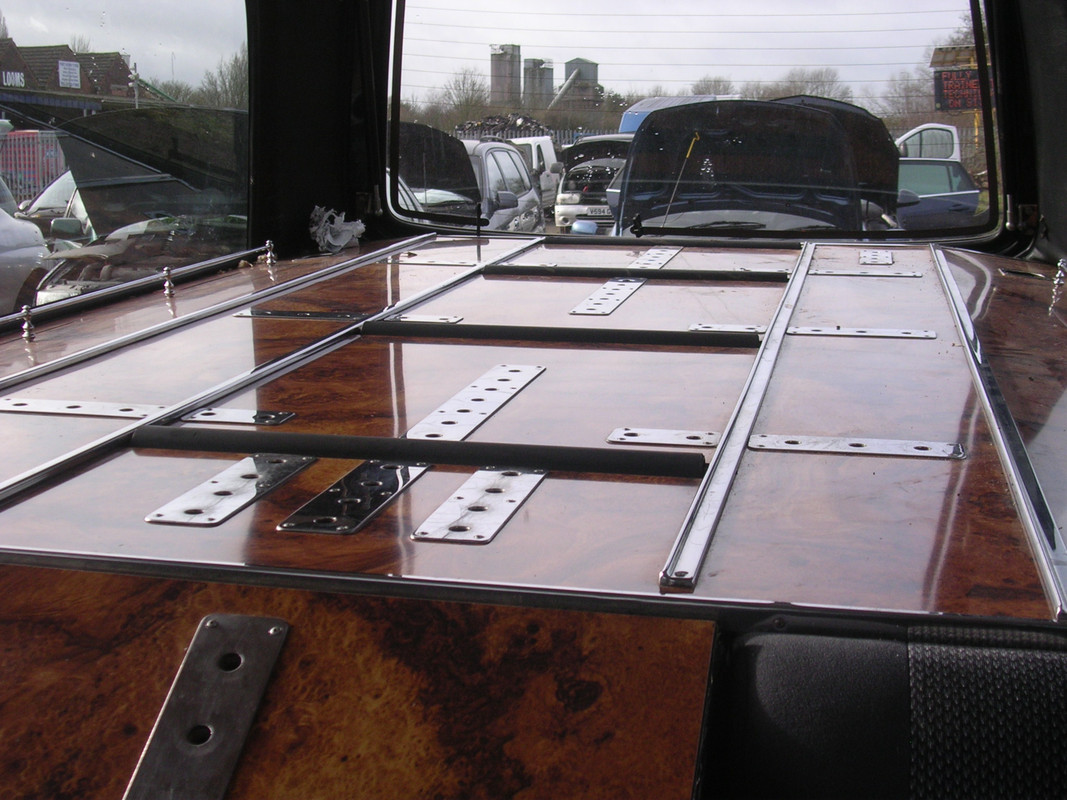 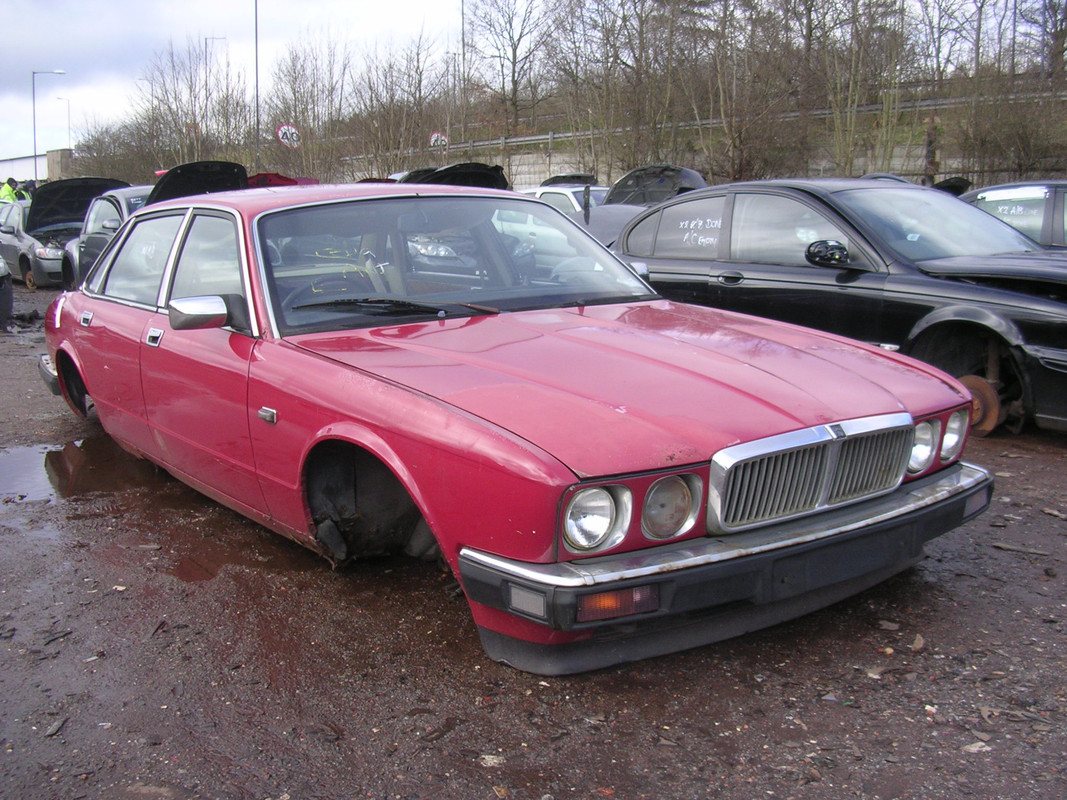 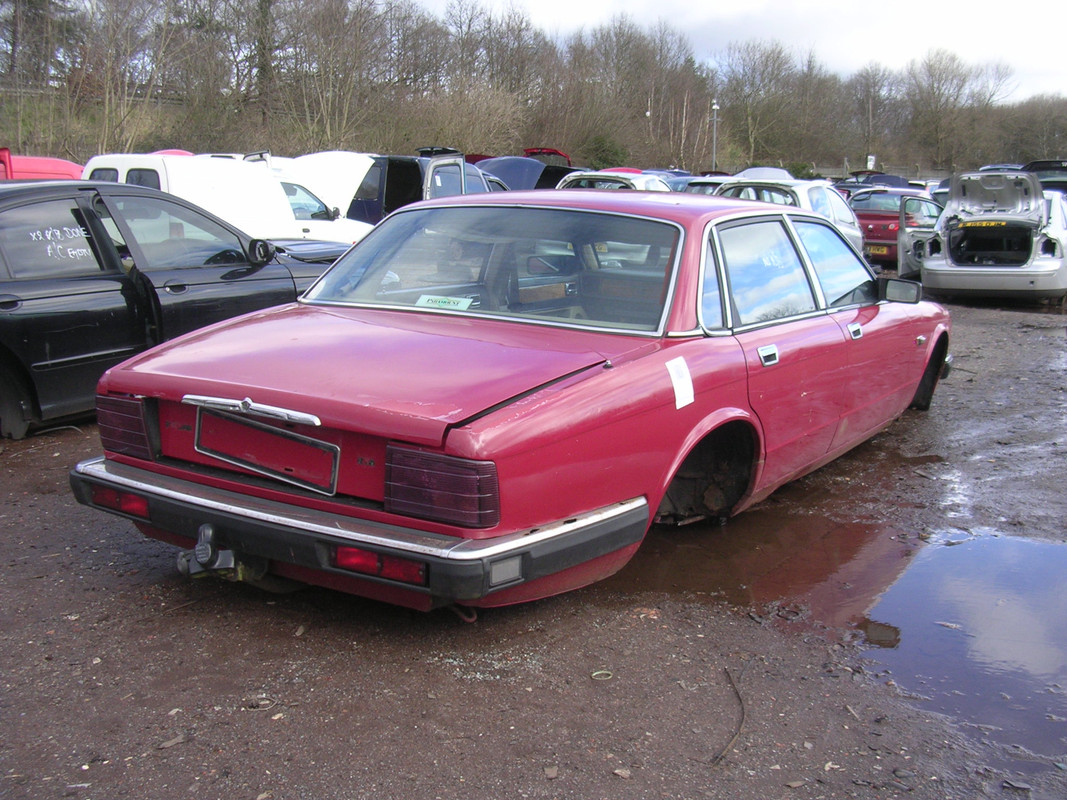 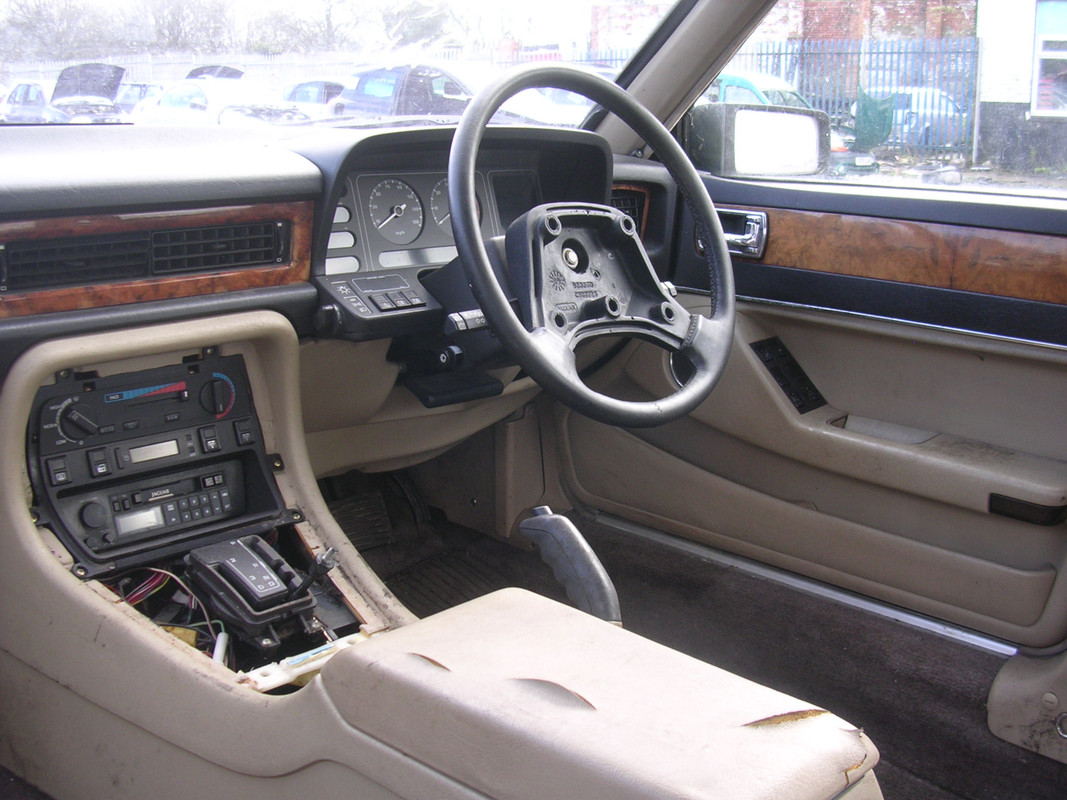 Not exactly a scrapyard.......nice collection. 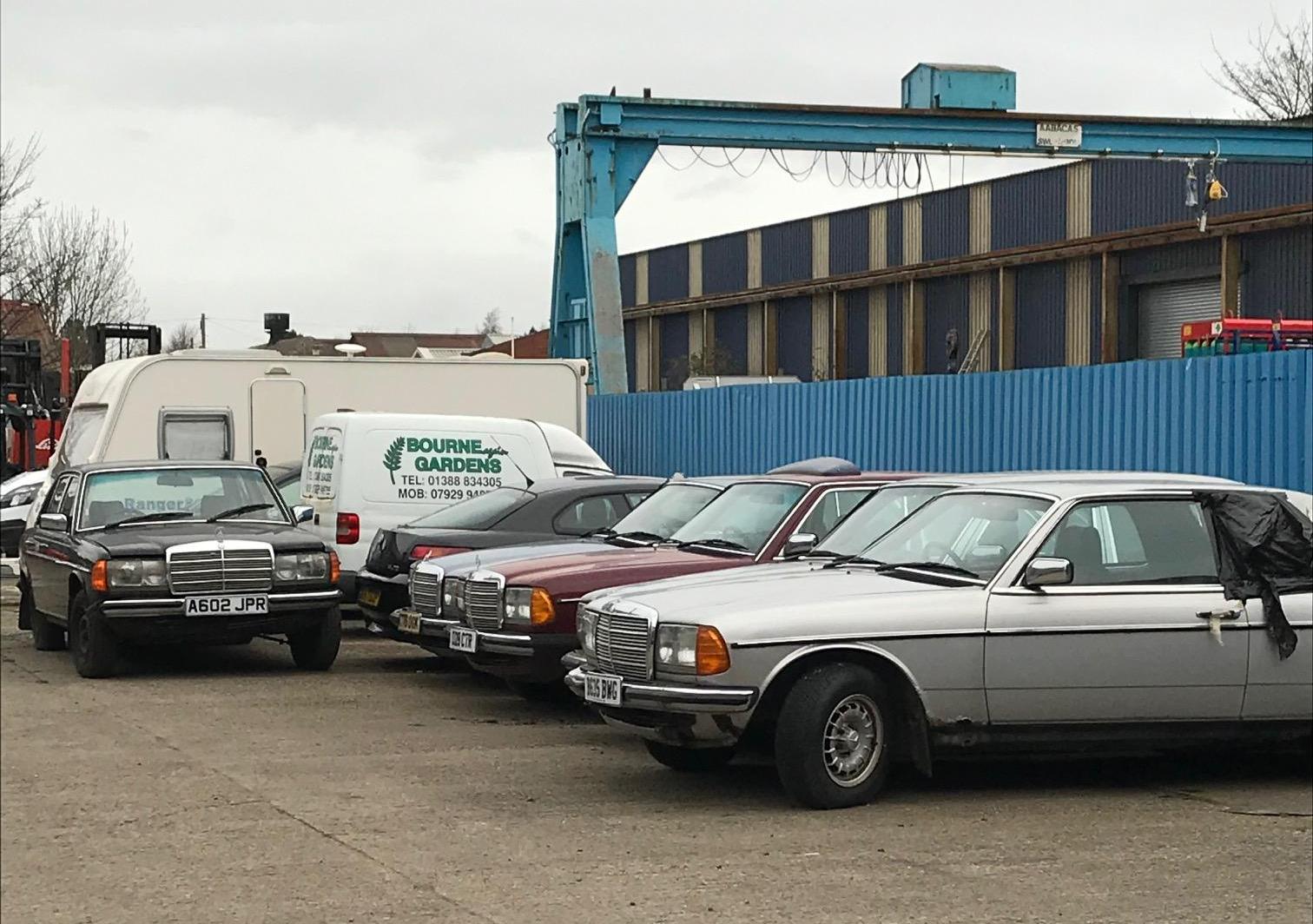 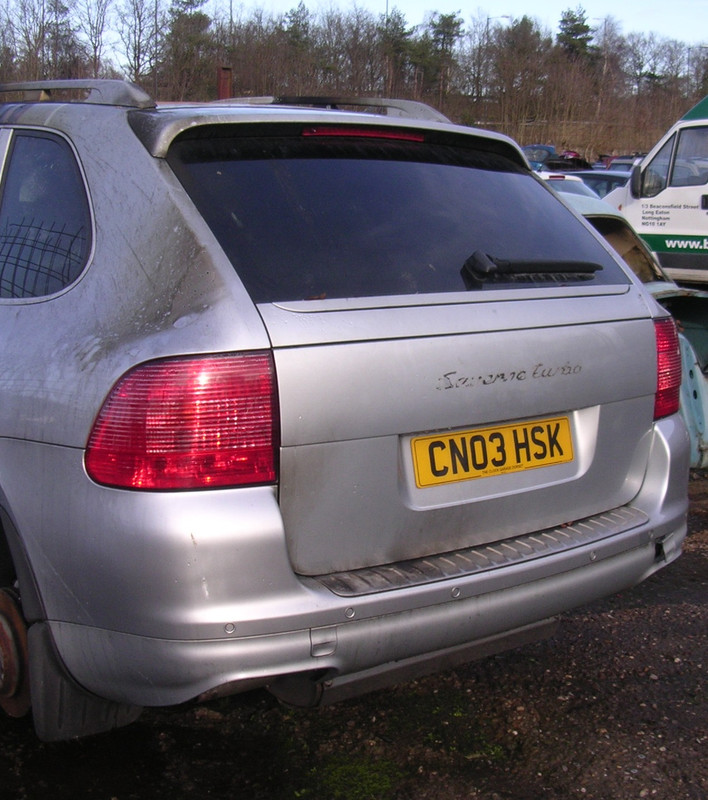 .....with an overheating problem: 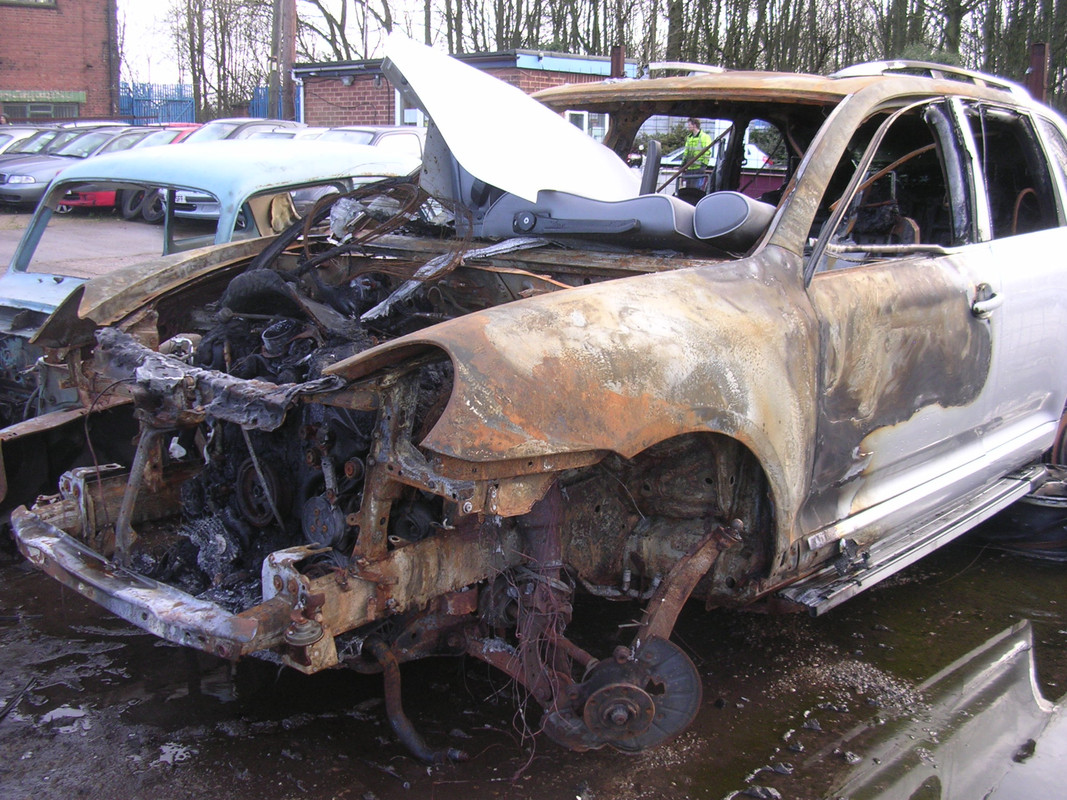 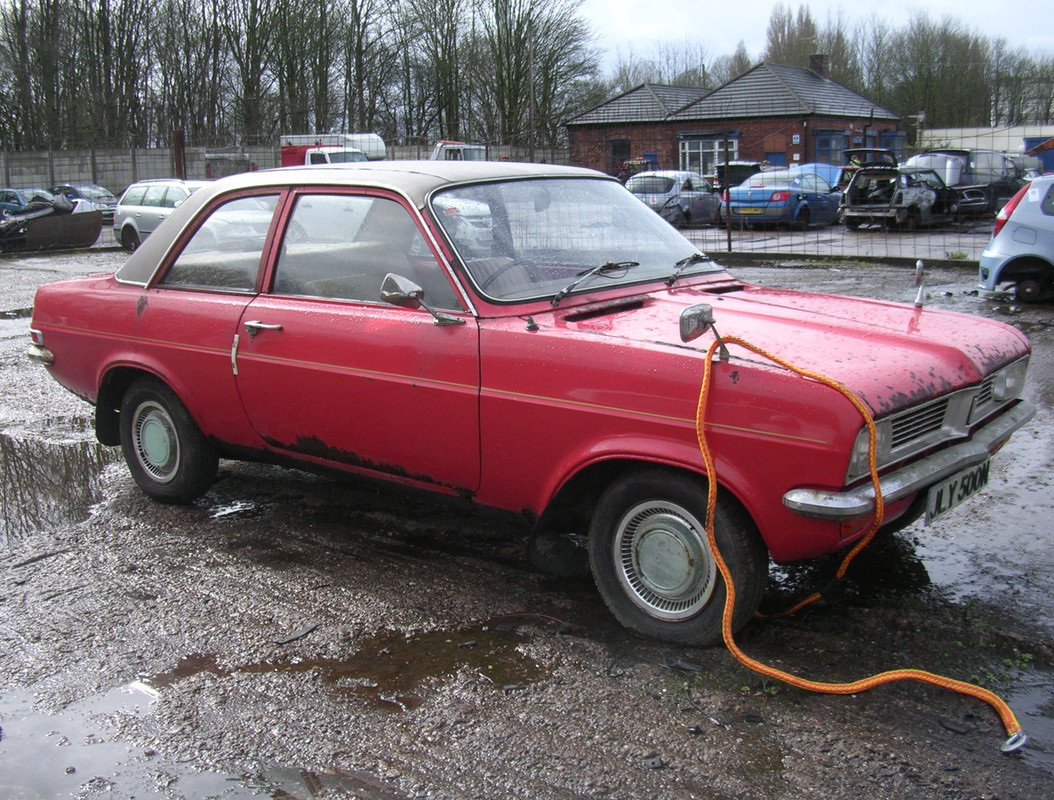 The ugly one. The HA and HB were prettier. They were pretty gutless but had a nice snick snick gearbox. You could make good progress if you maintained corner speed and not drop below 3rd.
OP
OP

Learnt to drive on that style MG Magnette in 1965. It had Cross ply tyres and you could drift it very nicely around the bends on the way back from the pub . Don't know how I got to be 21 .
OP
OP

The first car they buy is an Austin A55 Mark II.

A two-tone grey and white Magnette is stacked in the yard and first appears at 45 seconds onwards. It can be seen again left of screen at 4.55 onwards when they leave with their Cambridge.
You must log in or register to reply here.