Hi All,
Currently in the process of importing my 92 500E with Evo wheels and facelift bonnet. I'm very happy with and excited to get back on the road with its UK plates. car was imported from Japan 3 years ago and in that period had a full respray and suspension and bushing all refreshed. 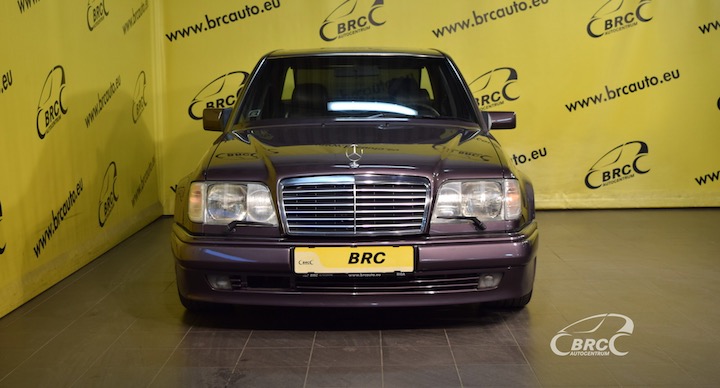 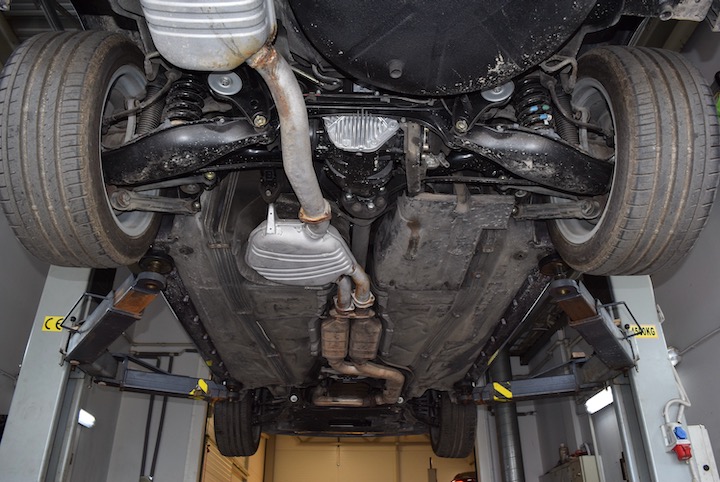 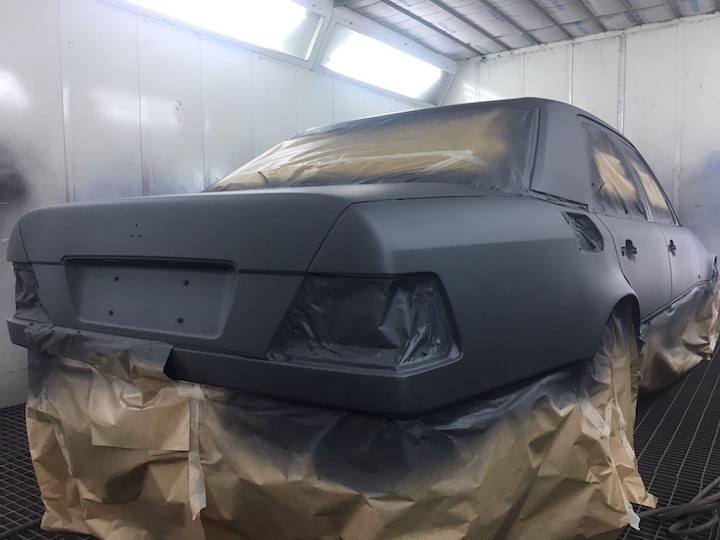 Bought it in Latvia and driven 1600 Miles home including a nice blast on the autobahn. few issues undoubtedly presented themselves biggest one being the radiator top clips coming loose and causing it to push into the fan and the fan then shattering luckily at a service station.

Car is now at the garage having new fluids replaced, a few of the rubber hoses refreshed and a new gasket. hopefully, this will remove all the leaks and get it ready for summer of motoring. 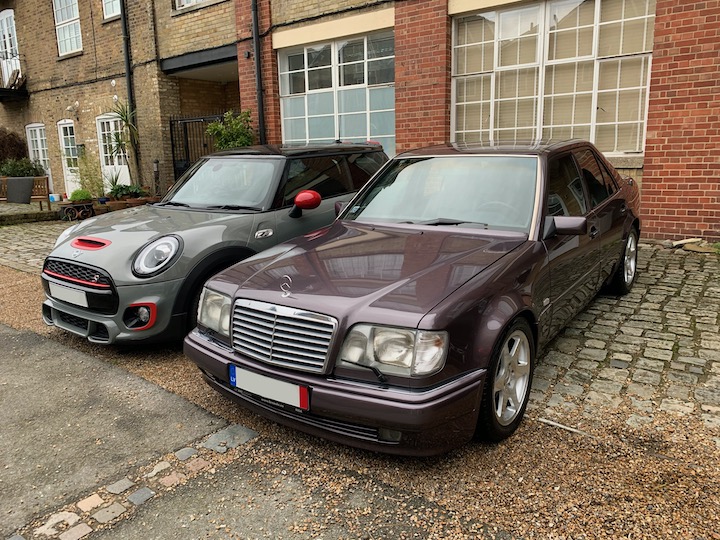 its booked in for paint correction to get rid of some of the orange peel on the bonnet and a couple of areas of overspray.
Have to say it has been a baptism of fire. having only previously owned cars from new and then buying a 27-year-old car was a leap of faith but I'm super excited by my purchase, makes me smile when I walk out the door. and hopefully once I get my paperwork will be burbling around London.

Got to love old skool muscle Oh and we want pics, pics and more pics

Will do I’m currently impatiently waiting for my Registration number from the DVLA so can’t drive it which is killing me.

You're missing the E500 lenses,gorgeus car other than that

d w124 said:
You're missing the E500 lenses,gorgeus car other than that
Click to expand...

What are those? (Without sounding like an idiot ) Some difference in the headlamp lens? Genuinely interested, as this is one of those models "I would if I could, but I can't" 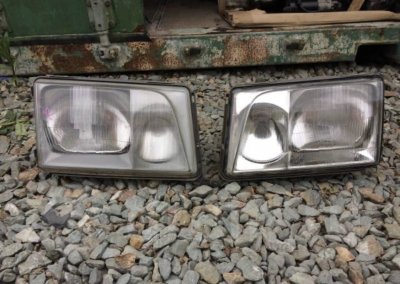 Abb said:
What are those? (Without sounding like an idiot ) Some difference in the headlamp lens? Genuinely interested, as this is one of those models "I would if I could, but I can't"
Click to expand...

Abb said:
What are those? (Without sounding like an idiot ) Some difference in the headlamp lens? Genuinely interested, as this is one of those models "I would if I could, but I can't"
Click to expand...

Basically as the E500E has the fogs on the bumper (unlike the rest of the 124s) the whole headlight is different including the glass and the insert.See the difference between the two I posted ^

Stunning car and one of the ultimate mercs imo

Yes, headlights are on the list. They are extortionate money though compared to the standard so put it on the back burner and got all fluids flushed on the car instead. will be nice to get it looking correct but as it lives in London reality is I won't be using full beam so the additional driving lights won't get used.

One of my fav Mercedes ever!!!
My dream is to have one of this in my garage one day. Love the colour too! It looks perfect with those wheels and being a facelift model.
Are you from Notting hill area?

Cheers guys well I had some good news today as my UK registration documents came through so can now take it out for some daily exercise (cars get it to don't they?). DVLA did put it down as black convertible will sort that out when you are allowed to call them again.

Wishing local dealer was open, I need to order a fair few parts as I've been starting to go through the car.

an internal blower is squeaking so want to get the fan motor replaced before it blows the relays.
a leak from the dual pump need some new pipes and to dismantle the power steering/suspension pump to get to.

most nervous about the error for the MAF and no aircon. I'm hoping they are a leaking vacuum tube and just needing a regas instead of a new MAF and Condensor.

oh well, the joy of older cars and at the end of the month, it gets its full paint correction which should be exciting to see the results.
D

Nice one, always had a soft spot for the 124’s
You must log in or register to reply here.