The lighter socket which is in the centre console - has anyone had any luck removing the spring loaded cover from it neatly? With my USB adapter in it, it hangs open just enough to stop the ashtray cover from closing, which is a little irritating.

(I do have an adapter which is short enough to avoid this, but the shortest one I can find with 2 outputs is that tiny bit too long. Short enough that it wouldn't foul the ashtray cover itself, but long enough to make the lighter socket cover do so.)
R

Pull hard it breaks off. Or put my kids anywhere near and it will break off too. I have the tool to remove the socket so I just replace the socket when I sell the car !
OP
OP
B

I like the lateral thinking, but I reckon I want to try a non-breaking approach.

What's the tool for removing it though?

The cover flap sits absolutely flat, and allows the sliding cover to close. 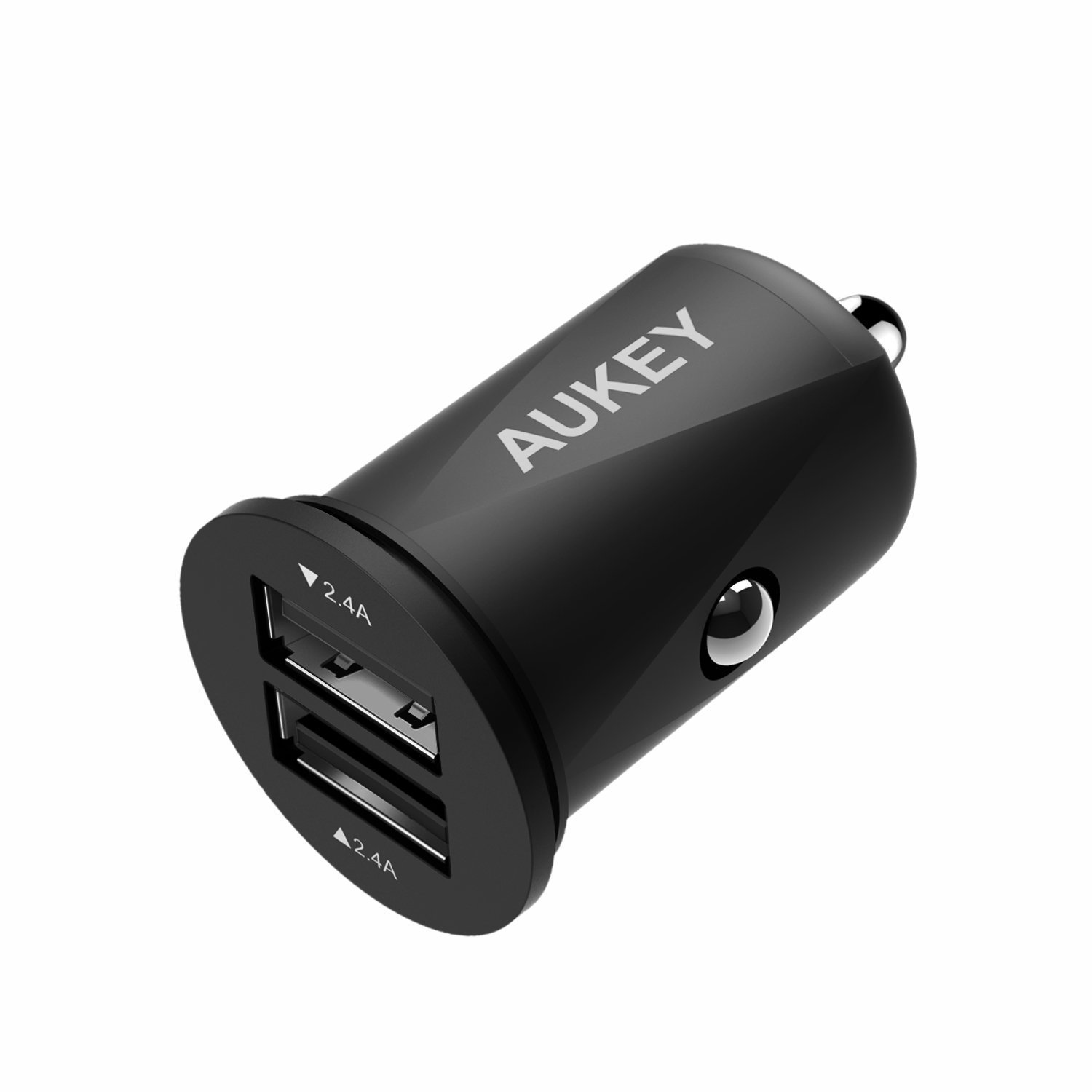