Ideal winter shed (even though it's nowhere near winter)!

My 9-3 is up for sale having owned it almost exactly 2 years ago. Current mileage 153207.
It is very reliable having spent a great deal of money on it in my ownership. Just MOT'd (no advisories) and serviced this May around 1 month ago.
It is an Automatic with Full leather (beige? Not sure on the official colour) embossed with "turbo".
No warning lights.
Climate Control - working (after great cost of new pipes and air con compressor)
Cruise Control - working
Electric Windows - all working
Electric Heated mirrors - working, though drivers one needs persuasion now and again
Central Locking - working
Electric Aerial - working (after I replaced it)
Radio and CD - working though the steering wheel controls can be temperamental
Pirellis all round - no cheap ditchfinders like you will find on many cars, many times the price of this. 6mm at least on all tyres.
Maptun Stage 1 Performance Upgrade, Saab 9-3 B205E 00-02 (9-3STG1-C) - This has not been fitted so the car is completely standard as it stands. This upgrades the power from 150bhp/240NM to 225bhp/340NM. (Cost £363).
I bought this with a view to upgrading the suspension though haven't got round to it. I am an idiot for this as it was not cheap and I've not used it.
There is a service history, all the recent work by me is backed up by documentation.
I've tallied up what I've spent on the car (not including tyres) over two years and it comes to £2923.66.
If you include the spare set of winter wheels and tyres I bought, then this pushes the figure close to £3.5k. See below for details:

The vast, vast majority of time I've owned the car, it has lived in the garage as my main car was too big.
This car has just come back from a round trip of 900 miles to the West Coast of Scotland. No problems at the car were reported by my son who borrowed the car for the trip - just returned it with biblical amounts of dead midges etc on the front!

Bad Points.
Being 15 years old, the car isn't perfect. Rust has appeared on the rear arches though not significant as yet.
There's also a mark on the drivers door. Looks like someone had a bikes handlebars scrape down the door or something. This hasn't broken the paint and isn't rusting, though catches the eye and is really annoying. Not a job I've gotten round to though, as this has been with the car since I bought it. I'd guess it's 3 or 4 inches. You can see this in the first photo.
It has Saab mats, though the front passenger one is very manky. I might give it a go with a load of shampoo before sale.
There is a rattly noise when you go over bumps which comes from underneath (can't hear it with the windows up). Believe this is something on the exhaust which may need replacing (though nothing mentioned on the MOT).
The fan has a habit of coming on when it's not needed - it does come on when the car is hot so doesn't cause a problem. Has done this the whole time I've had the car.
I'll try to get more pictures, especially the interior, though it needs a good clean and I'm recovering from tonsillitis so it's not going to be any day.
I know these cars are only what someone's prepared to pay. I've spent a great deal of money on this car.
Does not include the spare set of winter tyres / wheels. Wheels are the ones pictured which have Pirellis all round.


Let me know if the images don't display as photobucket will stop working at some point due to the new charging.

Zero missing pixels as I've had it sorted - this pic was taken a few days ago - I've not sorted the date!

£595 not including winter wheels (though does still include the Maptuner).
OP
OP
S

Massive boot which is great for trips to the dump. Seats fold down too.
OP
OP
S

Gaz_l - have replied to your PM.
OP
OP
S

Still available - there is a tiny bit of play in the price, though not a huge amount given the cost of the winter wheels / tyres and the unused maptuner alone comes to £803. So you're getting a free car with the wheels and maptuner! That's a free car that's been serviced in May 2017, is MOT'd until May 2018, has Pirellis all round with 6mm+. And Winter Wheels / contis with 8mm tread if you go for that option!

This is my 11th Saab. I'm a member of the SOC and have been a moderator on Saab forums in the past (including Saab Tech Talk (STT) - Index and Saabscene :: Saab Forum - Saab Technical Information Resource).

This is not my best Saab, but I've tried to describe it honestly with warts and all.

Here's a video of the car starting to show there are no warning lights. Taken in my garage when the car hadn't started for 3 or 4 days, hence being dark. Apologies for the poor quality. You can tell it was filmed today as opposed to March as per my SID due to the news report on the radio!

Here's another poor video - quick walkaround of the car this afternoon. Never noticed the dimple by the fuel filler cap before!: 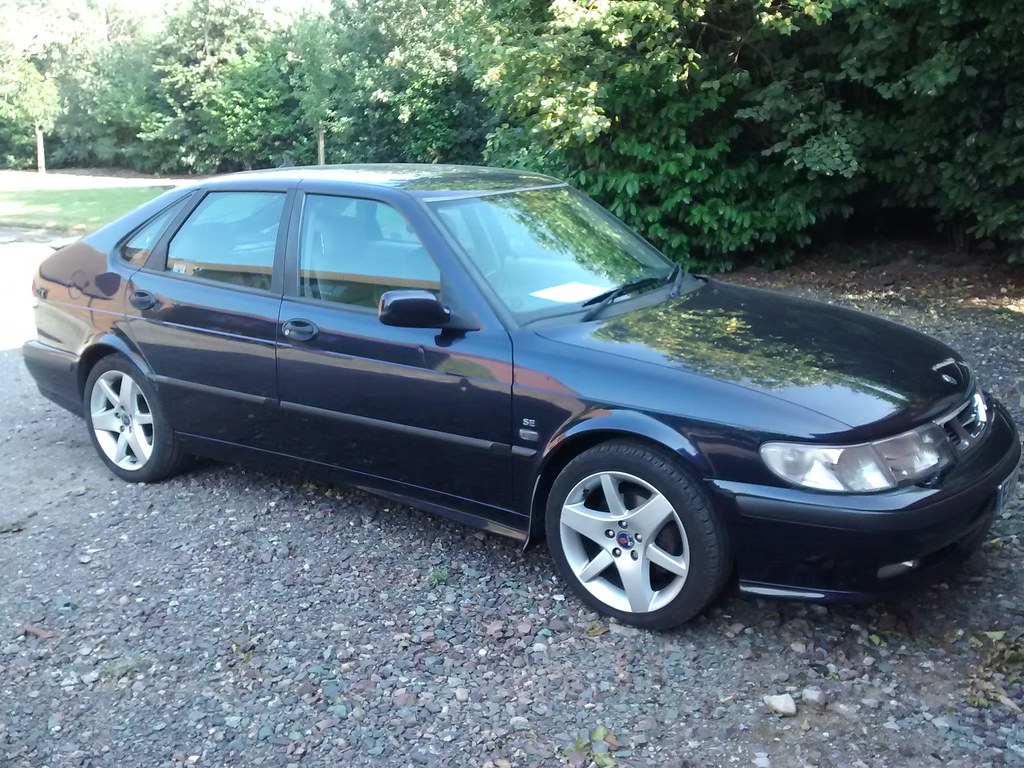 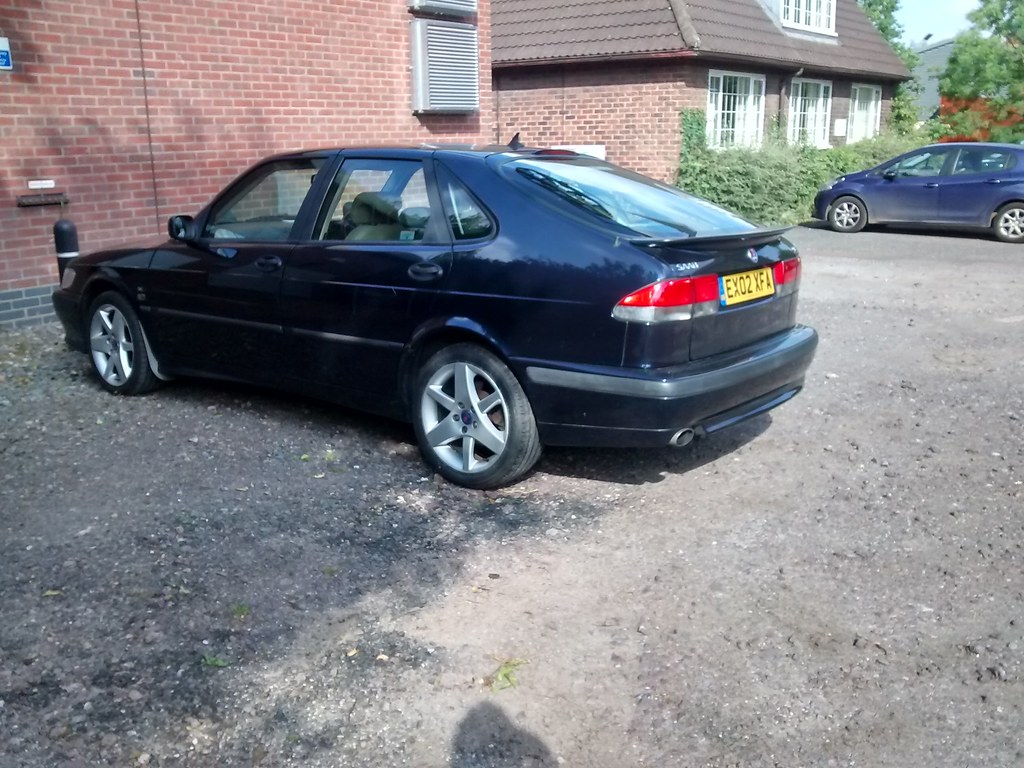 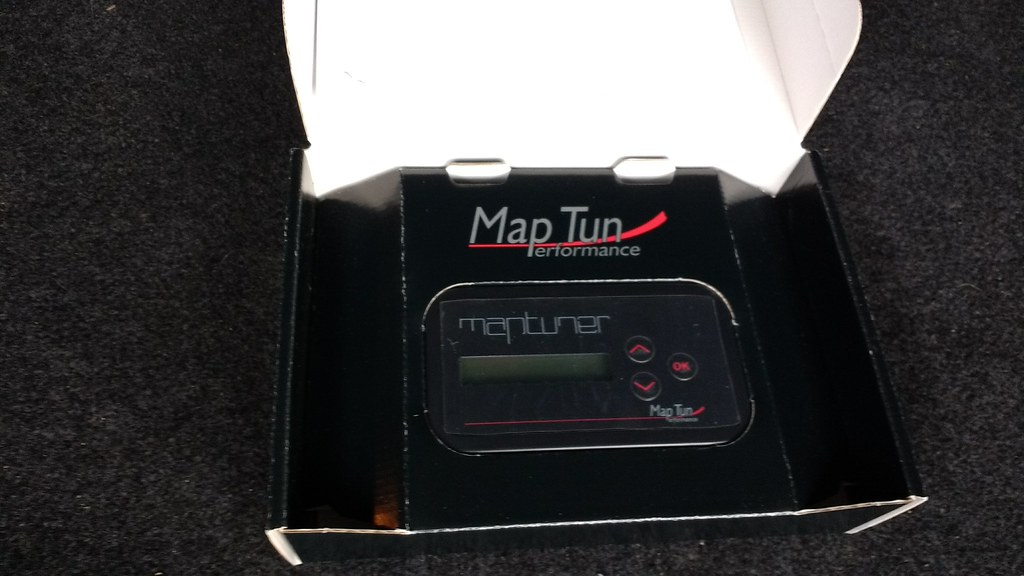 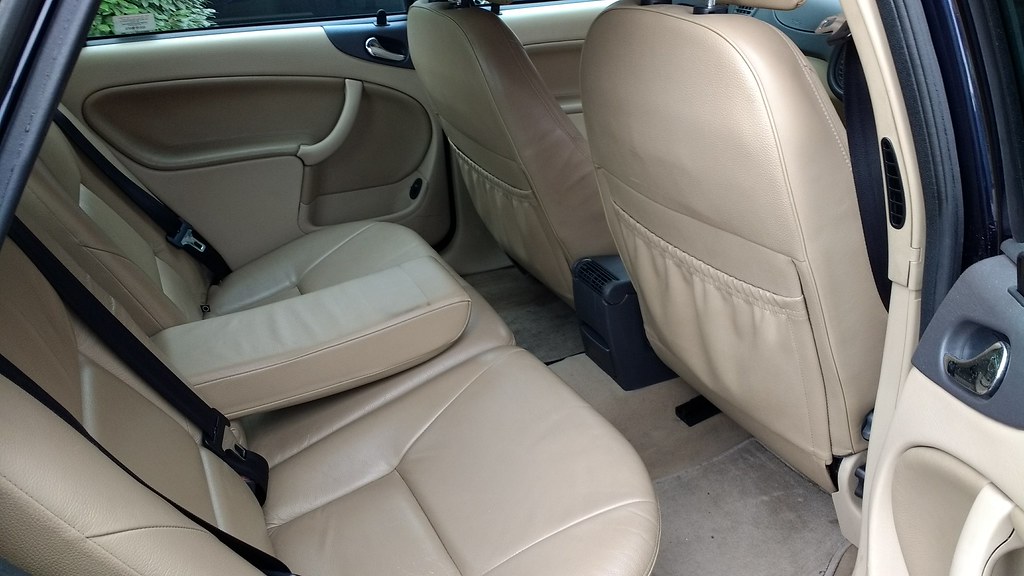 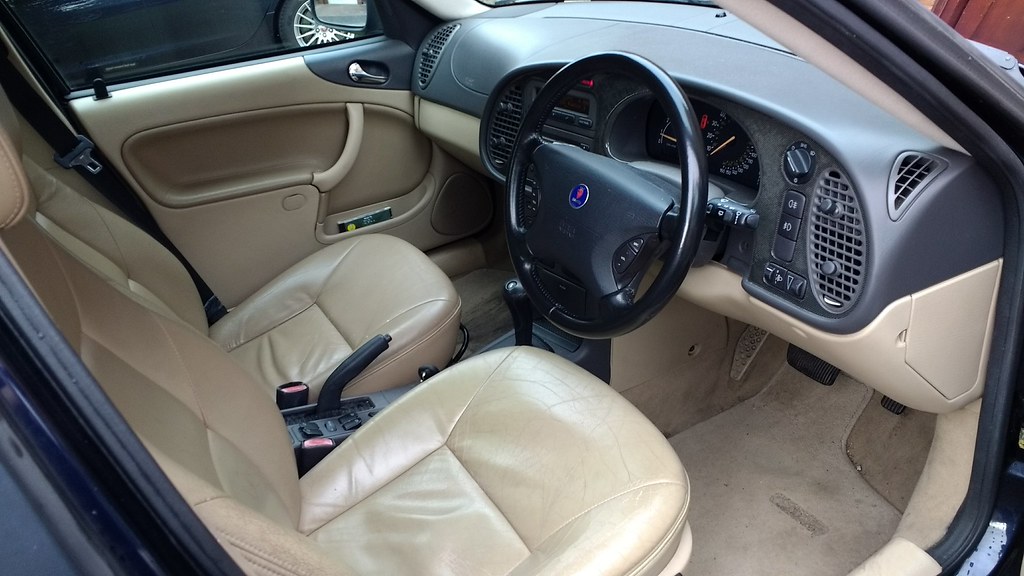 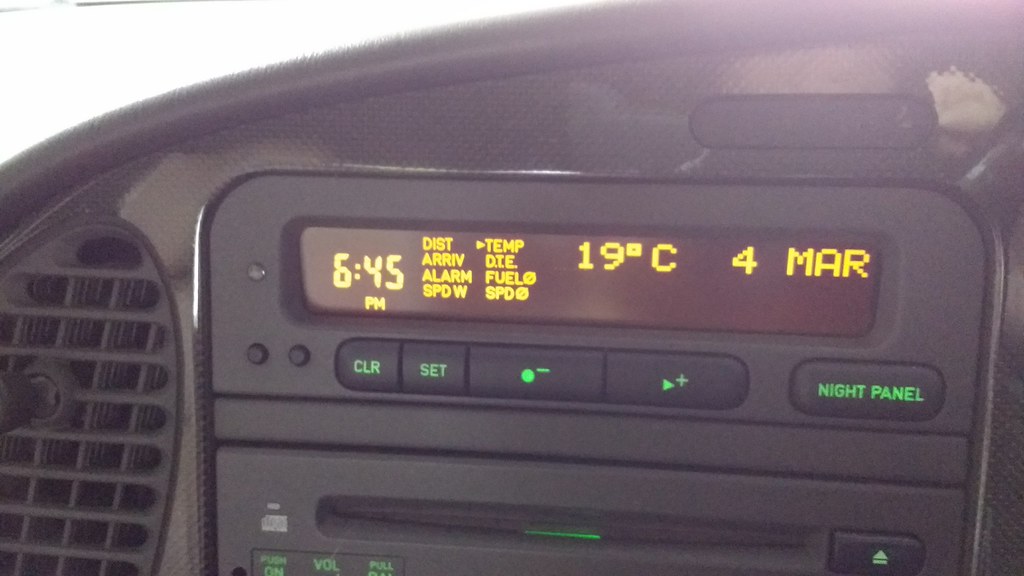 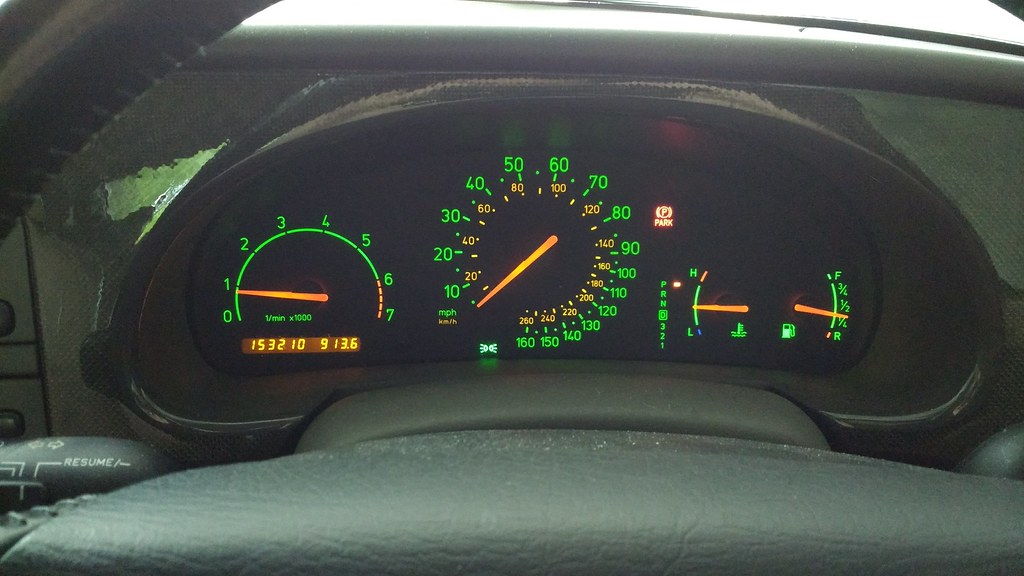 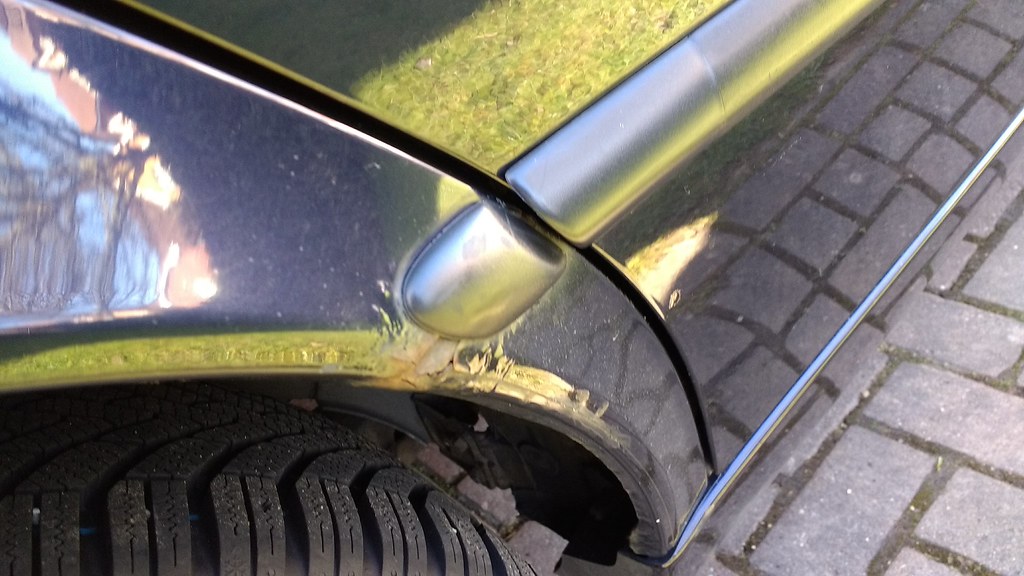 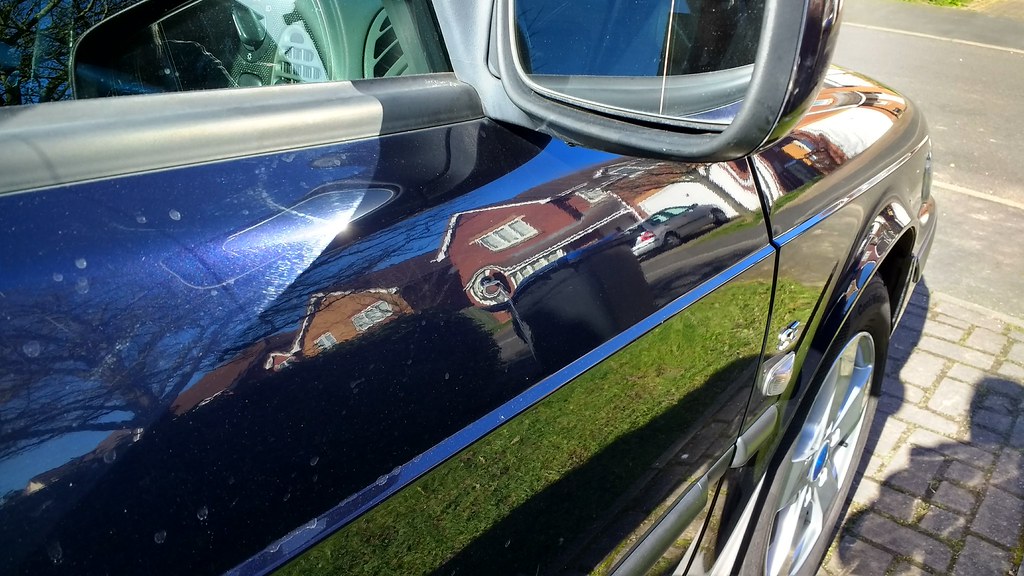 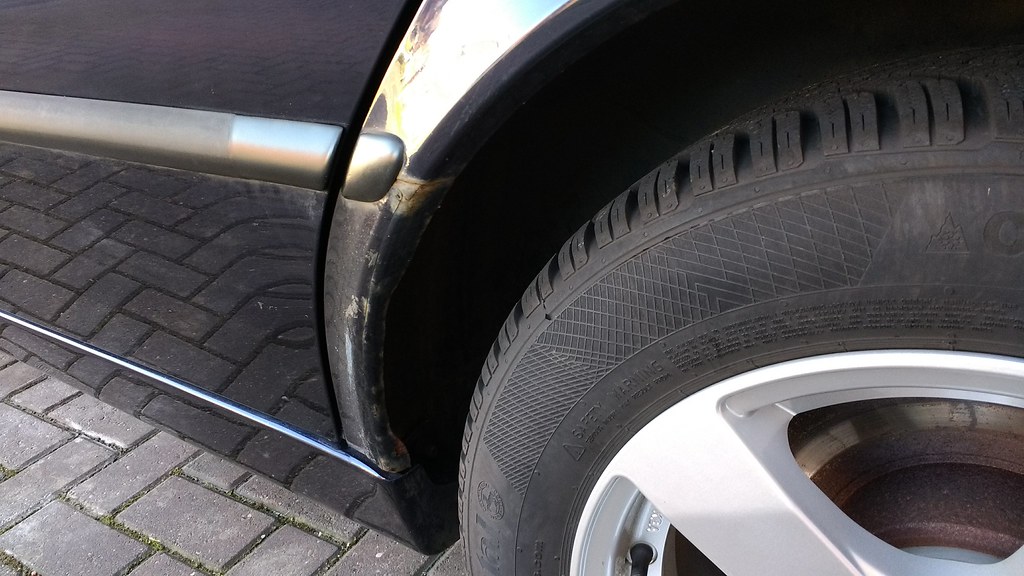 £550 not including winter wheels (though does still include the Maptuner).
OP
OP
S

Decided to flog this after all - I need the space for something more interesting. If I kept this I'd want to sort the rust on the rear arches. That's just more money I'm not going to get back. Pics from today: 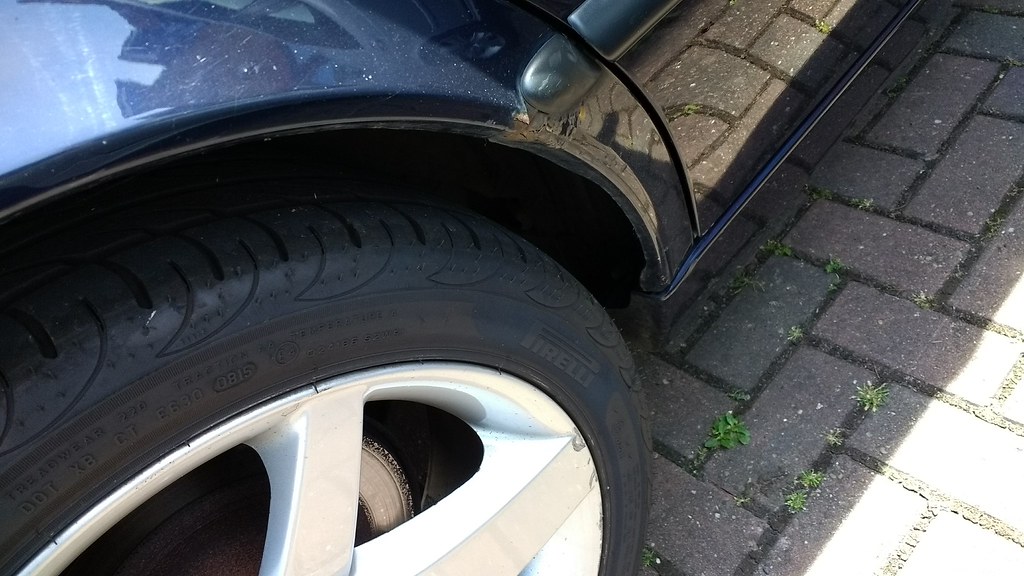 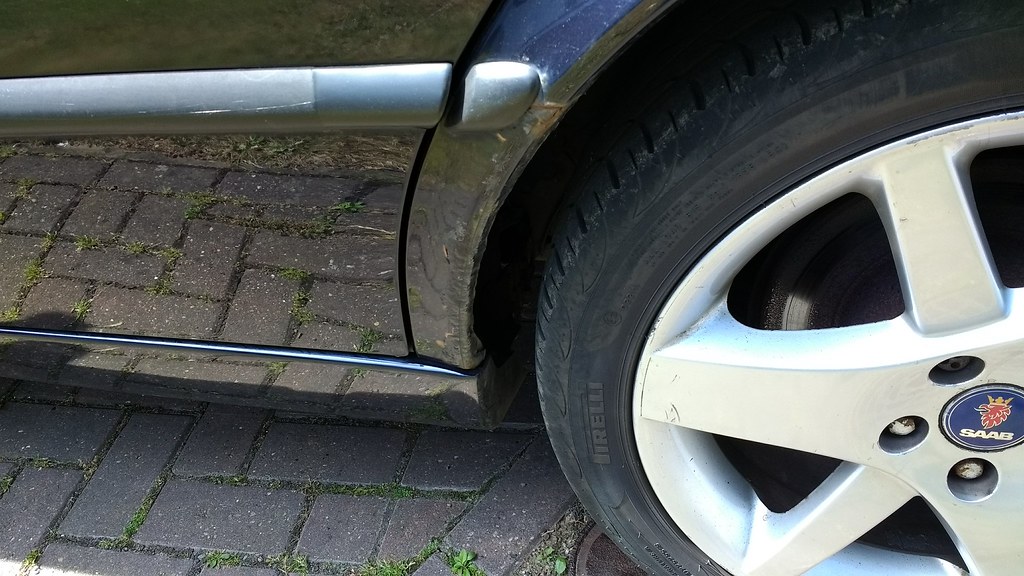 £495 not including winter wheels (though does still include the £363 Maptuner).
OP
OP
S

Sold.
You must log in or register to reply here.