bolidemichael said:
I think that I'll bite the bullet and pay a visit tomorrow morning to see the results. Ed can't see me until September, so I'll find time to detail it myself until we return from Europe (lockdowns pending etc). Wish me luck lads, it's been emotional!
Click to expand...

I've never been happy with any work from various bodyshops, never seem to pay enough attention to detail.
OP
OP

Don't be a harbinger of doom, Daz, I'm trying to stay chipper about my visit to see the 'results'!
D

bolidemichael said:
Don't be a harbinger of doom, Daz, I'm trying to stay chipper about my visit to see the 'results'!
Click to expand...

You will be fine this time mate, now that you've seen their standard work, they will pull out all the stops, like they should always do.
OP
OP

I received a call today from the chap that went around spotting the vehicle with me. He said that it's going to be ready at 1pm. I hadn't realised that it wasn't actually finished, but could've guesses

He assures me that it's spot on now and that he spent eleven hours going round the vehicle identifying imperfections and flat polishing, which they did three times rather than five/six, as they know that I'll be taking the car to Ed at Divine.

Stand out issues are that the roof hasn't been touched up and finished. The bonnet colour slightly mismatched the wings and there is a ripple in the boot lid curve.

,, oh dear I'm guessing you won't using them again.... how much was the bill for this matey
OP
OP

I haven't collected yet. Hopefully they'll have. everything sorted by Wednesday.
OP
OP

Here is the Golden Hour Walk Around.

I've yet to wash it, thoughts welcome.
W

Looks alright to me, but then they always do in pictures/videos I guess

How‘s it look in the flesh, are you happy with it?
OP
OP

Some bits of trim need to be refitted and there are a couple of areas where the lacquer has been marred by last minute polishing - that can be buffed. The lip on the inside of the petrol cap hasn't been painted, which is a bit irritating.

Also, the ns mirror mechanism has been damaged and will cost a f*ck-ton to replace, but I'm willing to attribute that to the multiple times in the oven making the already brittle wiring even more brittle.

Overall, it's quite an excellent job and the pain is consistent in application and tone with matching panels and no eyesores anywhere that cannot be corrected.
W

Would you be able to share the cost for the work, and what was involved (ie the reason for the repaint?)

To me it looks very smart for an ‘04 plate 211, and I’m sure it will look great once you’ve sorted out those last bits and pieces

Only thing I noticed straight away - the wiper arm needs adjusting!
OP
OP

Will said:
Would you be able to share the cost for the work, and what was involved (ie the reason for the repaint?)
Click to expand...

The reason for the repaint is in post #43. However, I didn't expect the repaint, they just did it because it was the correct thing to do in order to rectify the work - they even repainted the bonnet.

Here is the bill, as requested. 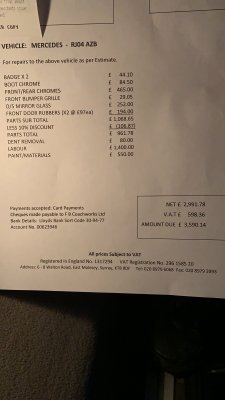 Will said:
Only thing I noticed straight away - the wiper arm needs adjusting!
Click to expand...

The rear wiper arm? The motor or the wiring has failed and I have decided to postpone the repair or replacement until a later date, as there are a number of mechanical items to address which will cost a fair whack.
OP
OP

I had a chance to wash the car for the first time (!) since painting. There are now a few stone chips and surprisingly, the week max two week old insects had already penetrated the lacquer, implying quite a soft finish. It was only a snow foam, two bucket, lambs wool mitt job - no polishing. 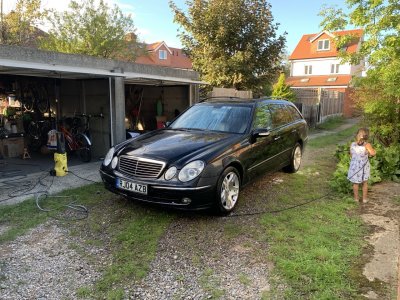 The finish seems quite lovely though, I was admiring it in the early evening from our first floor office and it showed well.

I took it back to the bodyshop on Saturday for a few things to address. There was a bit of marring in the lacquer where the car was finished in a hurry... sloppy. 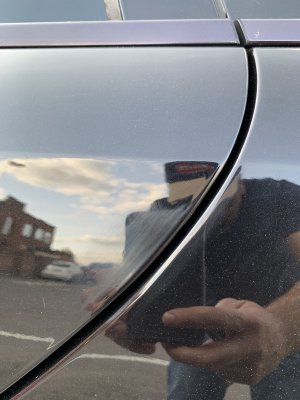 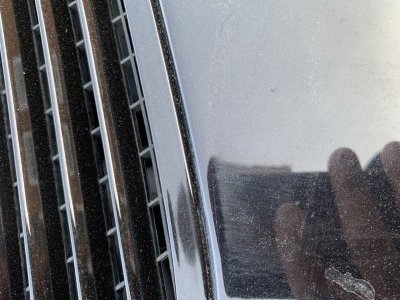 Also, some refitting of a poorly fitted trim.

Finally, the petrol flap door folds (that disappear into the aperture) weren't flattened and the inner folds on the door shuts, too.

He also said that he'd touch up some stone chips, which was a bit of a bonus!

They had actually failed to fit the nsr door handle properly and admirably covered the cost of my having it refitted by my indy. Somewhat ironically, it's possibly the cheapest job for which I have ever had to pay them at £57!

Anyway, I returned to collect the car and it seems that they only fitted the trim and somehow managed the make the car dirtier by splashing some water over it in a half hearted fashion. When I texted him to ask, I received a rather confusing text, so I presume that his over-reaching QC has most definitely terminated.

This therefore indicates to me that FB aren't a bodyshop for an enthusiast with expectations of consistent standards. I really had to work them to get the final outcome that I did, for a not unreasonable price.

I spoke to Ed at Divine Detailing about the upshot of my issues and he thinks that he can have a good go at a few, if not all of them (stone chips, flattening, polishing). I'm booked in with Ed for the beginning of October and I'm really looking forward to seeing the outcome, based on not only the consistent and positive feedback from here, but also the courtesy that he's extended to me and the time he's taken to talk to me by phone and email, as the hiccups took place and the initial failure became a little stressful and disappointing.
OP
OP

As a pleasant bookend to this tumultuous experience (phase 1 pre detailing), a letter arrived through the post last night. 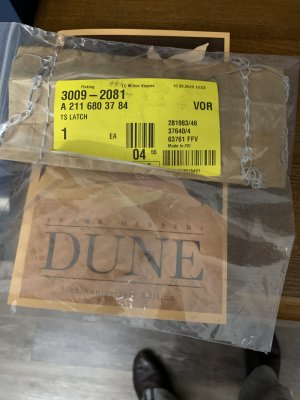 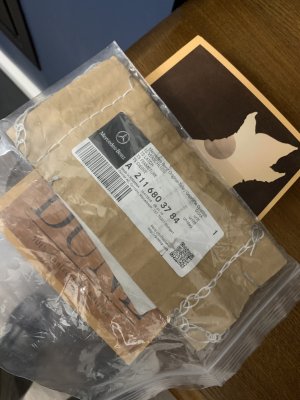 One of the centre console shrouds had been misplaced by the valeters and Seb told me that he'd supply another - despite my telling him that it had been already broken. 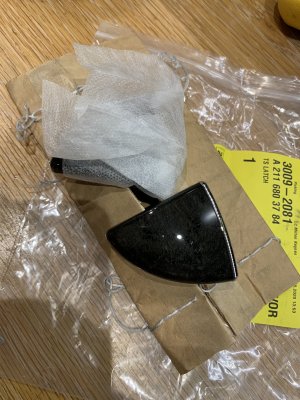 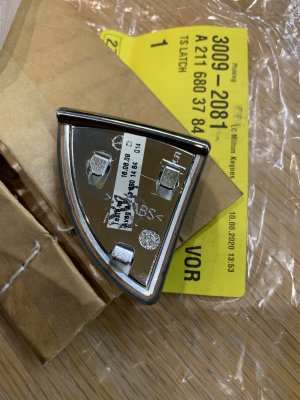 For the ups and downs that I've experienced, I'd take an honest relationship every day of the week. You cannot criticise integrity.
OP
OP 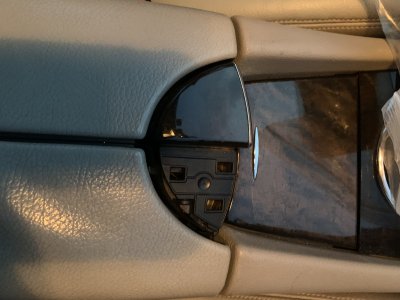 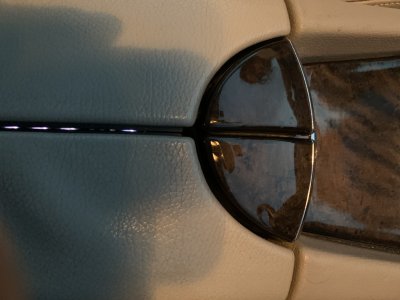 Next stop, the origin story of this thread and how to 'protect' after bodyshop. We're booked in with Ed of Divine Detailing for the beginning of October.
You must log in or register to reply here.